Blockchain surpasses the cryptocurrency in the search terms of Google 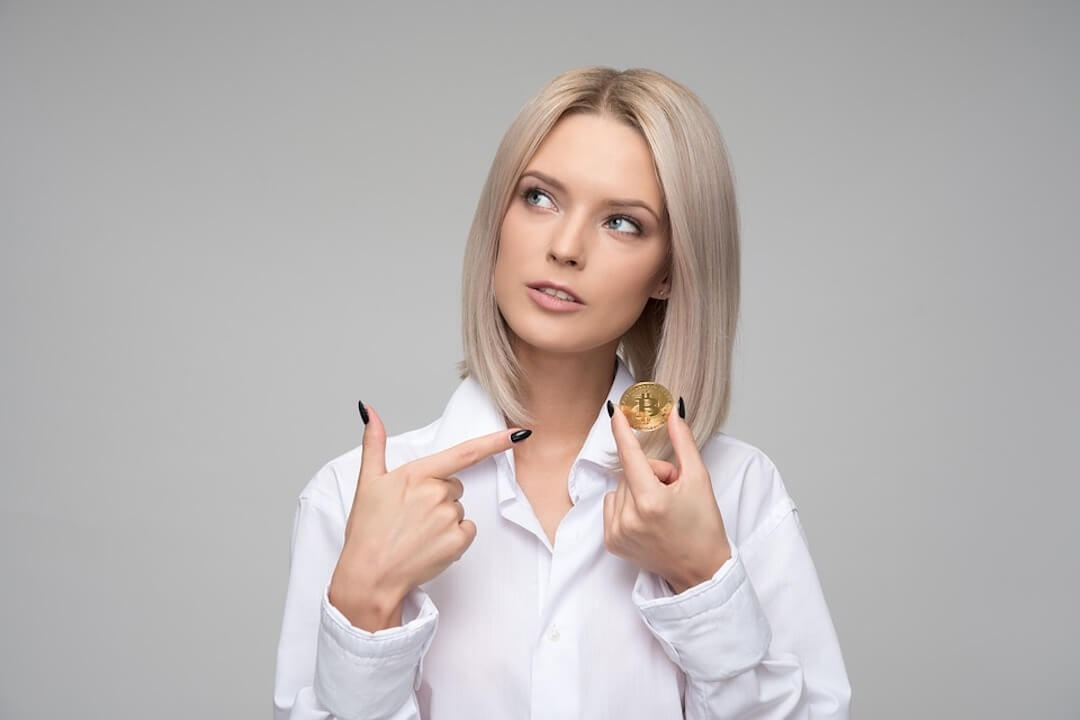 The word blockchain has surpassed the cryptocurrency in Google searches, though not by much. Bitcoin continues to be king in this sense, while the word Ethereum remains below the blockchain.

This last one had a huge spike in Google searches at the end of last year along with other cryptography terms. Bitcoin was the only term that recorded a huge spike in November and December 2017 when the price of digital capital rose to around $ 20,000. In June of this year, Bitcoin searches decreased significantly, while most of the other terms continued sideways.

"We use Google Trends to track search queries for" Bitcoin "as a proxy for potential new buyers," said Nicholas Colas, co-founder of DataTrek Research in an interview with CNBC in June. "Bitcoin needs a new narrative to restore global attention".

The sources reported to the various media that the drop in research was parallel to the fall in the price of cryptocurrencies. For example, searches for the fourth largest cryptocurrency, Bitcoin Cash, fell by 82%, a percentage very similar to the decline in the price of the altcoin.