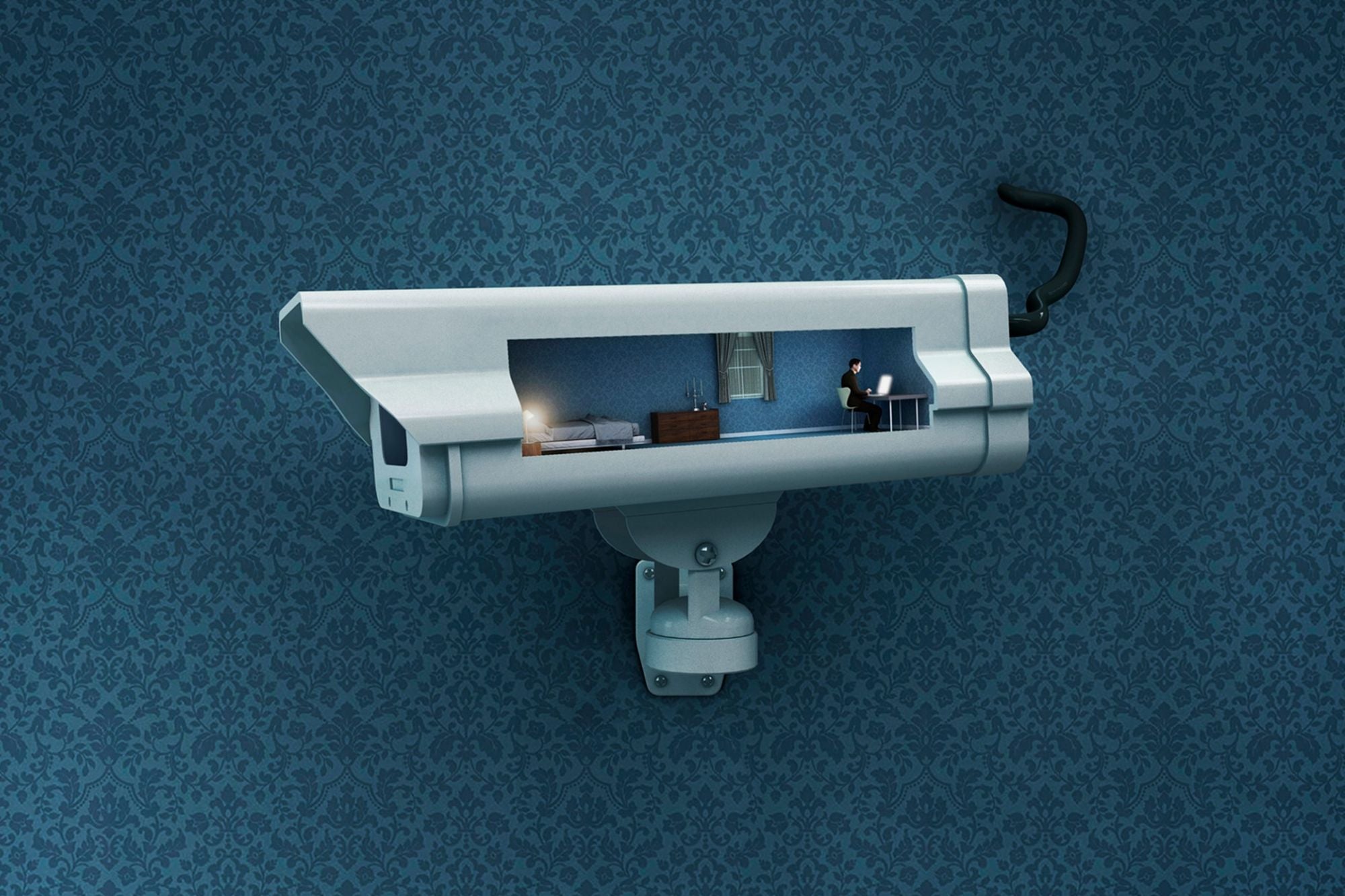 We have seen titles on the adoption of blockchain technology and we have witnessed a growing use of cryptocurrencies, but the public still lacks a basic understanding of what is blockchain and how it works.

Simply put, a blockchain is a decentralized ledger of information. All recorded information is updated and verified globally where anyone can participate, monitor the "bad actors" and prevent the interference of large entities (such as oppressive regimes and monolithic societies).

Public institutions and private companies have recently become discretely building huge surveillance infrastructures. Look no further than Amazon, Facebook and the increasingly popular WeChat – a Chinese all-in-one version of Whatsapp – to find fertile ground for the misuse of information. Future generations risk unwittingly (but autonomously) helping to reduce their rights to privacy and data protection.

There is some good news: a solution to this growing trend of third party interference is within our reach. Blockchain technology is armed to curb violations of citizens' rights. Here are three examples of the potential of blockchain to influence our approach to censorship, privacy and even to identify wealth control.

Blockchain technology debuted at a time when the general public is increasingly dependent on social media and the immediate gratification offered by the Internet. As the dependence on these platforms has grown, privacy has become less an intentional individual priority. It's more an option for institutions to stick to. This makes citizens susceptible to invasion of privacy and inadvertent censorship.

Privacy is commonly offered as a "value added" feature for most messaging services, including Whatsapp, Signal, Telegram and Facebook Messenger. But these globally recognized systems still rely on centralized components to work, for example, cloud services and Internet service providers. As a result, the powerful forces that oppose truly private communication have the ability not only to analyze conversational data on an industrial scale, but to completely shut down peer-to-peer communication systems.

At the start of this year, the Turkish government shut down ProtonMail to strengthen its grip on Internet access nationwide. ProtonMail allows end-to-end encryption and automatically destroys e-mails after transmission. These characteristics have made it the application of choice for journalists and dissidents. Turkey, the world's largest jailer of journalists from the beginning of 2016, has blocked the secure e-mail service with 20 VPNs, removing the means of citizens to evade restrictions and access banned sites. Government officials have limited themselves to censoring the flow of information arriving and leaving the country.

Related: With the neutrality of the repealed network, the ISPs now have the censorship power of an authoritarian government

The censure-proof applications currently being created using blockchain technology would eliminate the capacity governments to block encrypted apps. Excluding the removal or total disabling of electronic devices in general, it is impossible to tamper with or block platforms based on decentralized information sources.

Archiving and uploading private data such as banking information, home addresses and social security numbers have become the norm. This continuously exposes an individual's sensitive and private data to vulnerabilities. It makes them vulnerable to violations not only by hackers, but also by platforms that abuse loopholes in privacy agreements to access and sell personal data to enemy governments or third parties. The Cambridge Analytica scandal revealed that the company has inaccurately obtained personal data on over 80 million users on Facebook. In truth, data analysis companies have applied this same methodology for many years, only often with permission. Scrapping and selling user data remains the business model that large technology companies depend on to grow and prosper.

Related: 3 Social Media Lessons in the Wake of Cambridge Analytica

With blockchain technology, citizens would have the ability to store private information in a secure and decentralized accounting register. Citizens would retain ownership of data, deciding when and where they are shared. This technology could prevent malicious individuals and third parties from accessing or collecting personal data without consent. No data, no manipulation or guidance of unsuspecting users on certain behavioral paths.

Individualize the control of wealth.

The weight of the state within a nation's financial system is historically strong. But as the global economy becomes more interconnected, citizens are rapidly gaining access to new forms of wealth and markets that remain beyond the reach of their governments. Autocratic governments responded by looking for ways to maintain control over access to the resources of an individual or a group.

China's "social credit" system is the clearest example of the phenomenon. The surveillance program tracks and evaluates every action of citizens and interactions between citizens, subsequently using the information to assign to each person a creditworthiness. This affects everything from the provision of loans to access to dating sites.

Cryptocurrencies fueled by the blockchain have the power to overturn this trend. They can allow people to participate in an alternative form of funding that is not subject to state judgment. As? By removing the intermediary from the transactions. Individuals or groups that have been blacklisted by a government or society can therefore do more than accumulate and spend wealth. They can thrive.

The effect will be amplified with the increase in cryptocurrency by sellers. Those who occupy positions of power within these systems know that the supply of alternative currency immediately eliminates one of the most powerful tools at their disposal. Not surprisingly, they have made unnecessary attempts to ban cryptographic exchanges.

Related: A modernized version of "The Gospel of Wealth" by Andrew Carnegie

The rise of Blockchain marks the possibility of overthrowing our current castle of cards and begins to build again – this time with a truly privacy-centric foundation. Governments and legacy corporations with vested interests risk kicking, screaming and even trying to block the technology that goes on.

When a blockchain project can support private and decentralized applications with a range of purposes that reflects human needs, we go out into a new era of free thinking as a new Internet emerges.