Blockchain could change 3 sectors for the better 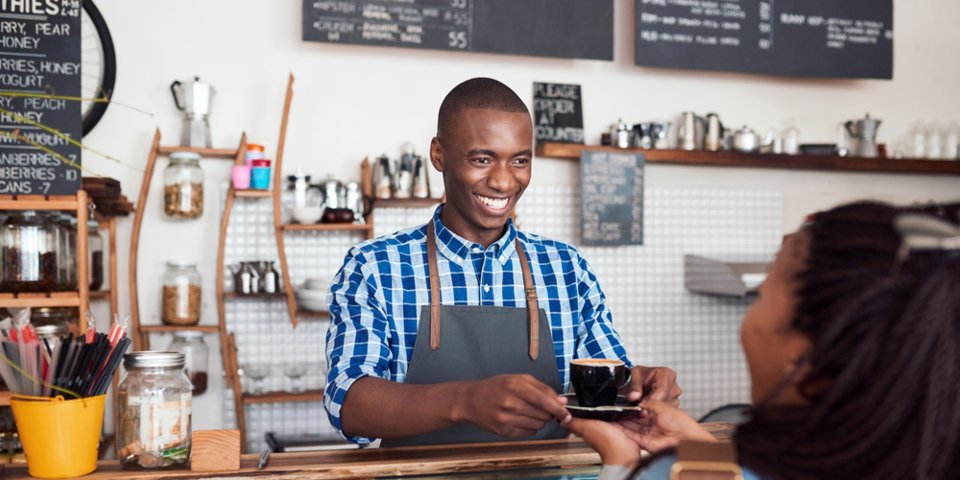 With the emergence of blockchain technology, innovation seems to be far from over, and as new processes and systems emerge, entrepreneurs should be looking for weaknesses in the marketplace that they need innovative solutions.

Of all the industries that can benefit from blockchain solutions, three stand out.

Traceability, transparency and authenticity are the three fundamental pillars of efficient logistics. However, the current standard databases used to store key information about goods in transit are neither effective nor infallible. Logs can be easily tampered with and manipulated, information often not available or updated in real time and there is a serious lack of transparency, without consumers being able to track products from their origin to their endpoints.

Blockchain offers an efficient solution to such problems. For example, if a drug is manufactured in Singapore and shipped to a US-based patient with a specific need to be stored below 4 degrees Celsius, the entry of a blockchain-supported RFID tag on the drug will cancel the possibility of damage or improper use during transport. Smart sensors equipped with RFID record all the necessary details and transmit them in real time to the blockchain network, which will be accessible to all the parties involved. In the event of violations, notices can be sent to all interested parties who will then be able to deal with the problem instantly. The registration of all data points on the tamper-proof blockchain will ensure that the end customer will be able to track every single movement of the drug from its origin to final delivery and the use of smart contracts will help reduce overall costs and bureaucratic practices.

VeChain, which calls itself "the Ethereum for business", is a blockchain supply chain management company that has partnered with companies such as PwC and DNV GL. He is trying to solve the logistical problems of luxury branded items such as wine, auto parts and the pharmaceutical industry. IBM is also working on a supply chain blockchain and has use cases that include massive dealers like Walmart. The Food Standards Agency (FSA) of the United Kingdom, a security watchdog, recently announced that it has successfully tested a blockchain supply chain monitoring system.

Loyalty-based systems are one of the most popular ways to retain customers who repeatedly buy more money to collect loyalty points previously earned. Despite its success, these types of programs represent a challenge for companies. In addition to operating costs, if a large number of customers collect their loyalty points at the same time, the margins of the business become a success. Many times customers are dissatisfied with loyalty points if they have limited locations options to redeem them.

Creating such a system on a blockchain based on common tokens can help these problems. Instead of business-specific loyalty points, customers can receive block-share tokens shared by various companies. If many unrelated companies join the same network, they will significantly reduce their costs and customers will benefit from having more options to spend their loyalty points on. You can earn loyalty tokens at your grocery store or your airline miles program and spend them on paying for car wash or phone bill. Tokens can also be exchanged between customers, increasing their value, and even if an entire group of customers earns tokens in a particular store, the company will suffer minimal impact as it can also use the tokens it receives.

BitRewards operates as a loyalty platform based on blockchain and allows retailers to reward their customers' purchases with cryptographic BIT tokens. Blockpoint is another similar platform that supports the creation of multi-merchant loyalty points coalition programs and also supports gift cards. Deloitte offers its solutions for similar implementations.

Advertise directly to consumers without intermediaries

Traders and businesses often accumulate high advertising costs because a significant cut goes to the intermediary. Along with many problems in the process, when user data is shared with so many parts, privacy and security are compromised. For example, we saw in the Cambridge Analytica scandal that over 50 million user data was accessible to third parties without their knowledge or consent.

Blockchain-based advertising platforms offer better ROI with lower costs and greater data security. By offering direct connections between advertisers and publishers, both parties can look at a variety of options and choose the ones that are best suited to them with the open rating system ensuring transparency and feedback.

QChain is a digital accounting application that offers the purchase and sale of digital advertising, including native advertising. AdHive is another blockchain technology startup that has automated the positioning of native advertising with influencers, enabling greater efficiency and time savings. AdEx tries to eliminate ad fraud and only pays for valid clicks.

These are just some of the industries that need blockchain solutions, with more innovators, investors and developers moving in space, we will see the systems revision and the proliferation of blockchain technology in many other sectors.