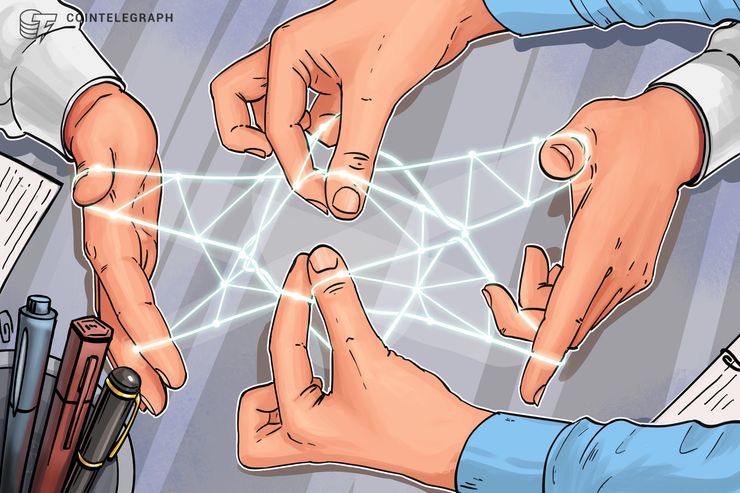 The 2018 blockchain survey of Deloitte's "Big Four" auditor, published on August 27, reveals that technology is gaining significantly, if not uniformly, in executive traction of companies in various industries .

Deloitte's survey interviewed a sample of just over 1,000 executives in seven countries – Canada, China, France, Germany, Mexico, the United Kingdom and the United States – in companies with $ 500 million or more in revenue annual.

As Deloitte notes that the survey focuses in particular on the "blockchain-savvy" executives of the so-called "digital enterprises" rather than on startups – that is, on companies that need to implement "legacy-constrained" blockchain solutions rather than on " emerging disruptors "whose business models have

74% of all respondents said that their executive team believes that there is a" convincing business case "for the use of blockchain technology, with 34% states that some forms of blockchain distribution have already been going on within your organization.

Deloitte provides the following interpretation of the survey results, which found some asymmetries and uncertainties about the current state of the blockchain at a legacy business level:

"Ultimately, [blockchain is] plus an enabling business model that technology … for legacy organizations … we are starting to see a change in the blockchain approach.The managers of these organizations are moving away from the point of view of the pure platform "What is it? … we find a "use case" towards the development of a more sensitive, pragmatic disruption of the corporate ecosystem. "

Deloitte believed that some delay grasping the fact that" blockchain represents a fundamental change for its own business "explains in part because the percentage that sees a" convincing business case "(74%) for technology is more than twice the percentage of those who have already started its implementation (34 percent). In addition, the report noted that:

"The addition to the uncertain status of the adoption of blockchain is the fact that over 41% of respondents say they expect their organizations to bring the blockchain into production by next year, 21% of global respondents – And 30 percent of US respondents – say there is still no convincing application to justify its implementation. "

While the survey found that this residual vision of the "platform" of the blockchain is still impeding in some way the innovation and the adoption on a large scale, has also found that the regulatory problems represented 39% of the motivation of the respondents for not having accelerated more investments in the technology. The difficulties in adapting legacy systems accounted for an additional 37 percent.

However, from a long-term perspective, 84 percent of all respondents "have a little or strongly agree" stating that "blockchain technology is widely scalable and ultimately will reach mainstream adoption ". "Between oil and gas, food, technology / media / telecom, consumer products and automotive production, 80-87% of executives rated their knowledge of technology in the range from excellent to expert

Deloitte himself said that "the only real mistake that we believe organizations can do about the blockchain is now doing nothing", considering that "adoption is" approaching its time of escape every day. "

At the beginning of this spring, another report by Deloitte in blockchain focused on the retail and consumer goods (CPG) industry, concluding in a similar way that those companies that do not consider at least the possibilities of technology are "at risk of falling behind."