BitPesa is putting ancient payment systems on the blockchain 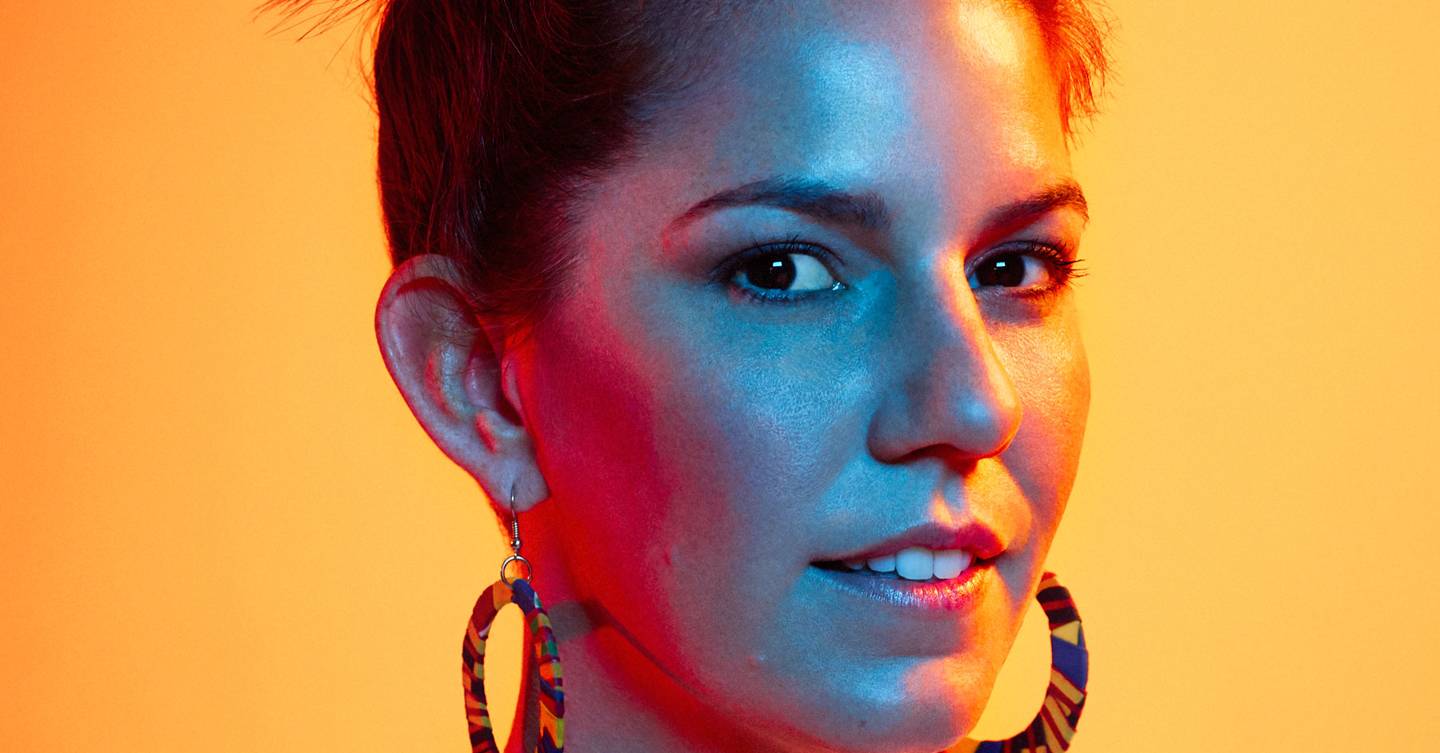 The financial services industry existed according to an obvious truth: customers were more likely to divorce than to change banks. Today, however, a number of fintech startups are beginning to change it.

It is not just retail banking that is undergoing a transformation. Arcane and highly technical financial services such as international wire transfers are now also interrupted. Take BitPesa, a Kenya-based blockchain payment company that uses bitcoin cryptocurrency to provide international money transfers to Africa, Europe and Asia.

"We have digitized an existing model", says the founder, Elizabeth Rossiello. BitPesa is revolutionizing ancient but also highly opaque payment systems such as bokeh in Nigeria and hawaii in Malawi, which have often been seen as conducive to money laundering and even terrorist finance.

For retail consumers, change is equally dramatic. For the challenger bank Monzo, it is not only the bright pink color of its payment card that attracts a lot of attention. Starting as a crowdfunded alternative to traditional payment cards, the bank uses data to serve customers in new ways. Monzo helps customers track expenses in real time and even integrates them into the design process of new features and services, says Monzo's design manager Hugo Cornejo.

Both Monzo and the rival fintech startup Revolut send customers instant notifications when they spend money, with graphs showing whether spending is for leisure, food or travel. And there is an integrated savings function: the expense can be rounded to the nearest pound and the difference is transferred to a separate savings account. The restaurant bills can be divided, provided that the user has the telephone numbers of the other diners.

Most fintech startup customers still have bank accounts with traditional banks, but incumbents are reactive while "we are proactive," says Revolut's global communications manager Chad West. Like traditional banks, fintechs earn money by selling additional services such as travel and telephone insurance, but traditional banks usually do not allow users to buy cryptocurrencies like litecoin and bitcoins directly from the banking app. Monzo and Revolut do.

Fintech start-ups are also receiving government support through the open data initiative, which forces banks to share their data if a customer wants to do all banking from a single app. "Data is valuable," says Imran Gulamhuseinwala, the trustee of Open Banking, a non-profit organization that helps banks share their data. "But the data belongs to the consumer, not to the financial institution".

– How to make sense of the inexorable spiral of bitcoin's death