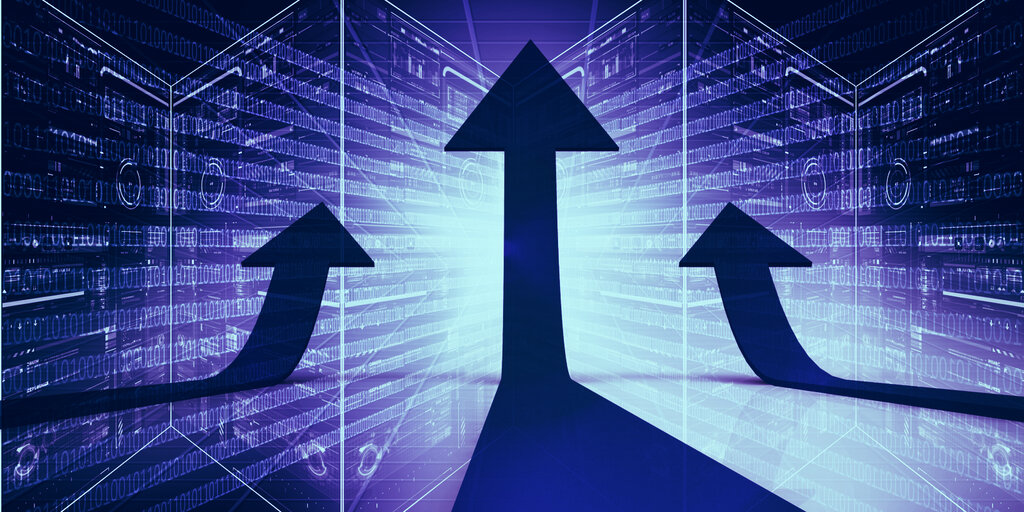 Bitcoin’s “realized” price reached an ATH of $ 6,903, as per calculations Glassnode, to crypto analysis company. The precedent of Bitcoin ATH’s “realized” price was in at the beginning of August when it hit $ 6,000 as the supply became more evenly distributed among holders.

The “realized” price, as distinct from the “current” price, derives from the alternative metric of “realized capitalization”, originally proposed by Coin Metrics, a cryptographic data company.

The capitalization realized calculates the total value of the Bitcoin network, taking into account the multiplied sum of all the Bitcoins for the last recorded moment of exchange. The idea is to exclude from this calculation all the Bitcoin that is gathering dust in long abandoned wallets.

The time-sensitive aspect of the capitalization realized is intended to provide a more reliable picture of the overall network by discounting out-of-circulation Bitcoins.

Coinciding with the highest records is a development in Bitcoin Cash (BCH), the sixth largest cryptocurrency by market capitalization (effective). The Bitcoin Cash blockchain has suffered a controversy difficult forK today.

The hard fork remains largely unpopular among users of Bitcoin Cash due to controversial plans to impose an 8% “tax” on miners’ profits, a move denounced by opponents as antithetical to the community’s decentralized ethics.

The views and opinions expressed by the author are for informational purposes only and do not constitute financial, investment or other advice.