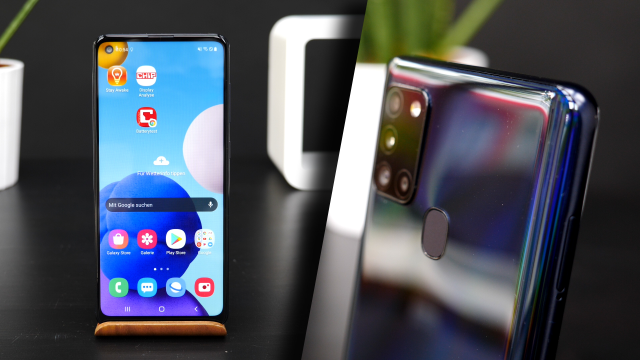 Unlike the previous quarter, Samsung was able to secure the top spot in total smartphone sales with just over 80 million units sold. Huawei drops 23 percent to 51.7 million smartphones and has to settle for second place, followed by Xiaomi (41.7 million units; increase of 45 percent), which with a 45 percent increase is by far long the biggest leap from the previous year could make.

With a market share of around 23%, Samsung can say that nearly a fourth smartphone sold in the third quarter came from the Korean manufacturer. Huawei achieved a value of 14.9 percent, Xiaomi 13.5 percent.

Apple did not introduce a new flagship to the market in the third quarter: the result is fourth in the total with 43.2 million units sold. The first five are completed by Vivo (31.8 million). In the following ranks we find Oppo (31.1 million), Realme (15.1 million), Lenovo (10.2 million) and Transsion (8.4 million).