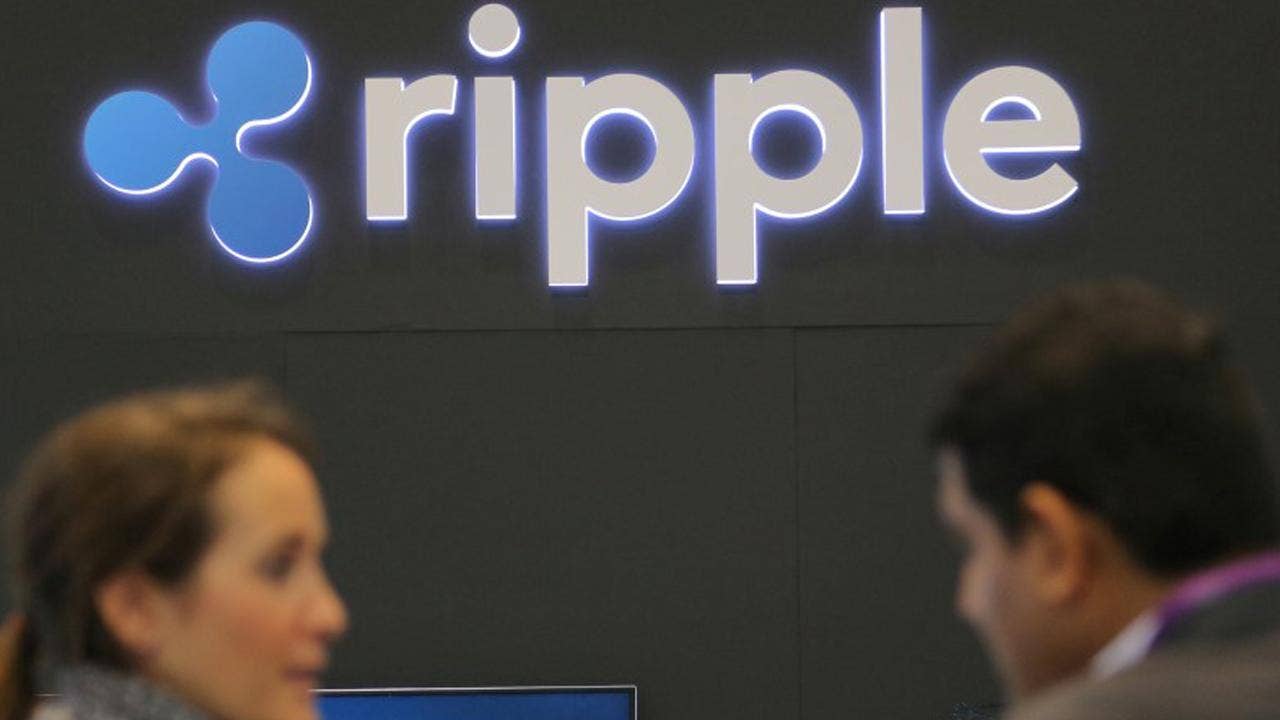 XRP and other major cryptocurrencies have gained value on Friday thanks to the optimism linked to the new commercial platform of Ripple for the token and after that the American Securities and Exchange Commission has decided to delay, but not to reject, the proposal of listing of a Bitcoin ETF. [19659002] For months, Ripple executives teased to launch a platform that would allow banks and other institutions to accelerate international transactions using XRP, the digital token, rather than local currencies. Last January, Ripple's CEO, Brad Garlinghouse, declared to FOX Business Liz Claman that the platform, once launched, would "solve a global payment problem".

The token's value skyrocketed this week after a Ripple executive said the launch could occur in the next few months.

The valuation of XRP has increased by more than 80% in the last 24 hours, allowing Ripple to overcome the more established cryptocurrencies like the money of Ethereum and Bitcoin to become the second most valuable token in the world by capitalization of market. Only bitcoin is more precious.

The overall optimism in the cryptocurrency space has pushed the bitcoin to around 4% more than on Friday. Ethereum rose more than 7%

In addition, the SEC requested additional comments on the proposal to list the bitcoin ETF of the VanEck investment company on the Chicago Board of Exchange, CoinTelegraph reported. The regulators had previously delayed a decision in August.

If approved, the ETF bitcoin would be the first of its kind.

Correction Note: This article has been updated to reflect that Ripple and XRP are separate entities.