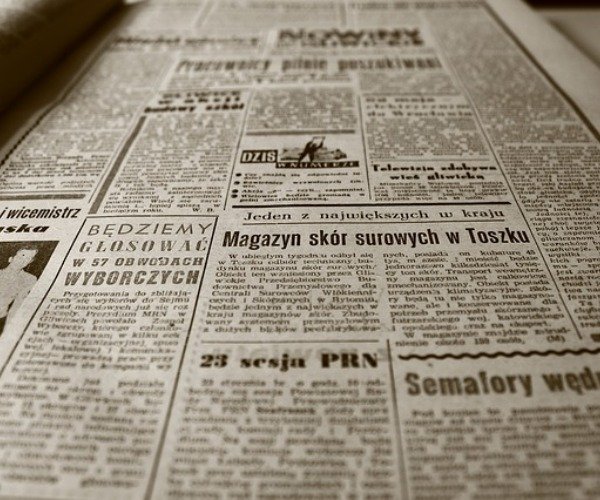 In an announcement that was a surprise for many Coin Dance, a popular community-driven platform for aggregating data and offering services / statistics regarding Bitcoin and Bitcoin Cash, it announced that BCH ABC is the official winner of the race to the be a successor to BCH.

As you already know, BCH ABC and BCH SV were two projects that came out of the Bitcoin Cash project, trying to attract the majority of the former BCH community to their side.

Early reports suggested that SV had an advantage and was a favorite for the BCH title successor / bearer of the BCH ticker in the future.

However, it would appear that the SV supported by Craig Wright failed to beat Roger Ver's ABC due to a late inflow of hashing power in the second project. As per announcement:

"Most companies in the cryptocurrency ecosystem now use Bitcoin Cash (BCH) to refer to the chain run by miners operating in accordance with the latest implementations of Bitcoin ABC, Bitcoin Unlimited, Bitprim, Bitcoin XT, bcash and bchd. "

To clarify things, Coin Dance has suggested that the Bitcoin SV chain is now completely independent and not linked to BCH:

The last nail in the coffin of BCH SV's hopes of winning the race was this sentence:

"We will continue to offer insights on Bitcoin (BTC), Bitcoin Cash (BCH) and Bitcoin SV (BSV), if necessary."

What remains now is that the exchanges begin to confirm which of the forks will treat as the official successor to BCH and which they will treat as a new blockchain. Huobi has apparently already made his decision, and it's not a good idea for BCH SV.

The recent SEC agreement with two cryptocurrency projects, AirToken and Paragon, will be respected by at least one of the projects in charge.

AirToken has issued a form to notify people who have invested in the project tokens before October 5thth, 2017, which can request the repayment of the investment, with interest.

As a quick reminder, AirToken raised $ 15 million dollars in conclusion with the ICOs that should have been used to finance "Developing a token ecosystem, starting with a smartphone application that allows users in emerging markets to earn tokens, exchange cryptocurrencies with data while interacting with ads."

The company has confirmed that it will pay any request in USD and is currently establishing the manner in which it will pay the shares under Section 12 (a) of the US Securities Act. Investors who have suffered losses when purchasing AirToken after ICO will not reimbursed for their losses. Our Torsten Hartmann has more details here.

The sixth Swiss Exchange of Switzerland will start trading an ETP Bitcoin with a $ HODL ticker next week. Six is ​​the leading stock exchange in Switzerland and the fourth in Europe.

The ETP is offered by Amun Crypto and will contain seven cryptocurrencies.

Almost half (48%) of ETF assets will be invested in Bitcoin (BTC). The rest will be put into XRP, Bitcoin Cash, Ethereum, XLM, EOS and Litecoin.

The index behind the ETP has the following eligibility criteria:

ETP (short for an exchange-traded product, not to be confused with the ETF) will function as collateralised debt collateral, with Amon expecting to use the proceeds from the sale of products to purchase guarantees for the underlying components and for "general corporate purposes". This Reddit thread provides a more in-depth overview of the product.

The ETP should include both institutional investors wishing to invest in something other than securities that the average retail investor who currently does not have access to cryptographic exchanges due to local regulatory impediments, says Hany Rashwan, the maximum Amun's executive.

What is interesting is that several ETFs (which were brought before the US SEC) have been advertised as potential gateways in the world of encryption for institutional investors. We'll see if $ HODL will manage to achieve this increase in institutional investments in the near future.

Visa encrypted debit cards are making their way into the United States.

The entities that intend to start this business are Metropolitan Commercial Bank with headquarters in New York and Foris Inc., a company affiliated to Jacksonville, Florida, based in the Crypto.com digital asset portfolio.

The cards do not have annual / monthly / cash withdrawal fees and can be ordered from the wallet and app from the cryptocurrency payment platform.

The cards will allow its owners to buy, sell, store, send and track cryptocurrencies, with the possibility of spending the cryptocurrency in stores that accept Visa.

The announcement comes after Crypto.com recently launched a similar visa-based program in Singapore.