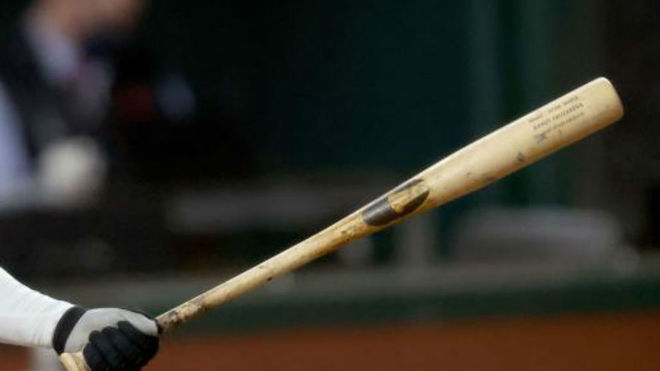 Baseball He beat his father, his uncle and an alarm fitter with a sledgehammer

Brandon Martin, former Tampa Bay Rays player, was convicted of three counts of murder in first grade for using a baseball bat to kill his father, uncle and an alarm fitter in 2015.

The jury also convicted Martin for escaping and resisting arrest, stealing a van and injuring a police dog. The jury will begin hearing testimony on Monday in the sentencing phase. Prosecutors demand the death penalty.

Two days before the event, Martin was admitted to an emergency treatment center at the California Department of Mental Health for evaluation after threatening his disabled father.

Brandon Martin, 27, was selected 38th in the first round of the 2011 MLB draft. from the rays of Tampa Bay. Martin played three seasons until he left the team in early 2015.