Bankers say that cryptocurrencies do not risk global financial stability 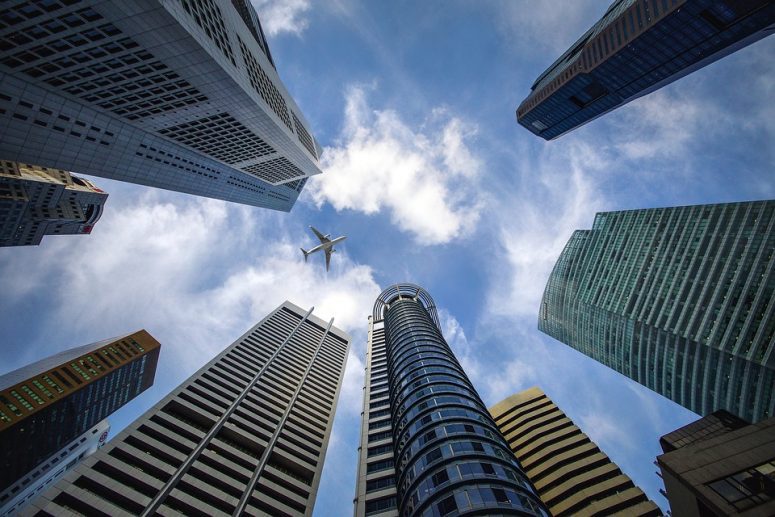 Second at the Financial Stability Board (FSB), cryptocurrencies do not pose a threat to the world economy or financial stability. The FSB is an international body with 20 members who are also part of the G-20. The announcement made by the FSB could play an important role in countries where governments have been adopted with strict measures against virtual currencies.

In 2018, virtual currencies were in a bear market. This raised concerns among analysts worried about the effects these activities could have on global financial stability. At the beginning of 2019, cryptocurrencies seem to receive good news from the FSB.

According to a report published by Quartz, the FSB believes that virtual currencies do not pose a threat to the world economy. The FSB was established in 2009 after the financial crisis that hit the whole world. The finance ministers and central banks of the G20 are active participants of the FSB.

This information issued by the FSB could change the decision made in some countries to go behind virtual currencies. For example, India has decided to regulate the market and persuade companies not to start encryption activities in the country.

In the United States, the situation is different. The US Securities and Exchange Commission (SEC) has sought to take a more active approach to regulating Initial Coin Offerings (ICO). In general, most of these can be considered offers of illegal titles.

"The United States has voted on digital currencies in the last 12-18 months and for 2019 the Securities and Exchange Commission has referred to digital resources as a priority and other countries, including 39, India, will be inspired by the United States and will come out with concrete laws after it ".

The Indian cryptocurrency market required more clarity to operate. Companies and participants must have a clear legal framework knowing that their investments are protected. Although the Indian government has taken severe measures against the participants in the encrypted market, there are no regulations in the country. This is something that should be analyzed and improved.

In the past, we he wrote that the governor of the Bank of England, Mark Carney, explained that the initial assessment of the FSB on virtual currencies was that encrypted assets do not pose a risk to financial stability.

Carney also explained that his successor at the Bank of England will also focus on the analysis of new rules and the adoption of new standards.