Are medical masks reusable? Yes, but with conditions .. 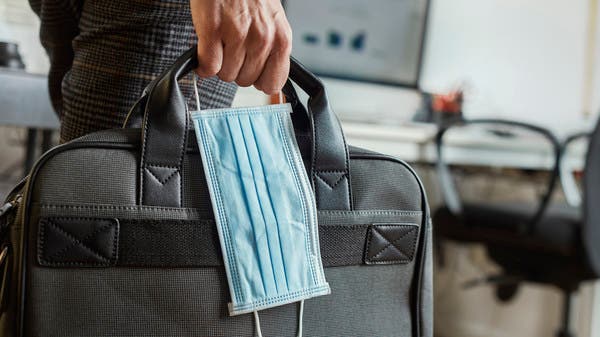 Although the recommendations of the health authorities are very clear on the impossibility of reusing medical masks, with the accumulation of waste and the cost to citizens, reuse is called for under certain conditions.

The World Health Organization stresses that “medical masks are used only once” and calls for “immediate disposal of used masks”.

However, in the event of a severe stock shortage, similar to what happened during the early stages of the pandemic, the organization approves exceptional procedures based on the disinfection of used masks in order to reuse them.

And the US Emergency Medicines Agency previously allowed disinfection of N95 (N95) masks (for medical personnel, parallel to FFP2 masks) by spraying them with hydrogen peroxide. 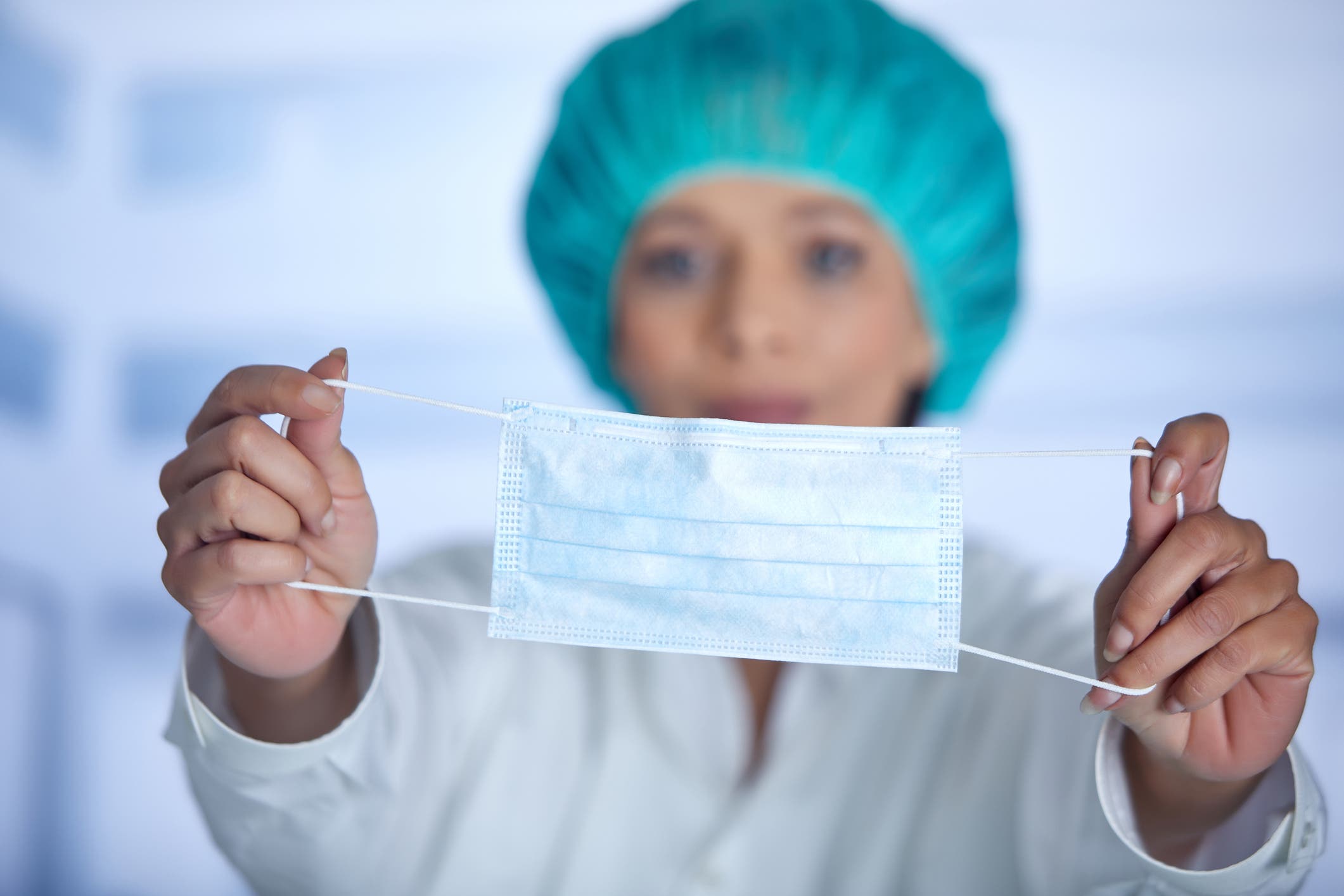 How to disinfect a muzzle

There are other methods of disinfection by exposing the masks to high temperatures or using ultraviolet rays.

But Dr. Donny Courbet, a specialist in microbiology and hygiene and a member of the “Adios Corona” association, which includes French scientists of various specialties, points out that “this matter (disinfection) is not practical for individuals”.

However, to reduce the plastic pollutants deriving from polypropylene masks and the cost to families, Adios Corona calls for the use of “wrapping technology” to disinfect masks used in the family, as the risks of exposure to viruses they are much inferior to medical personnel. 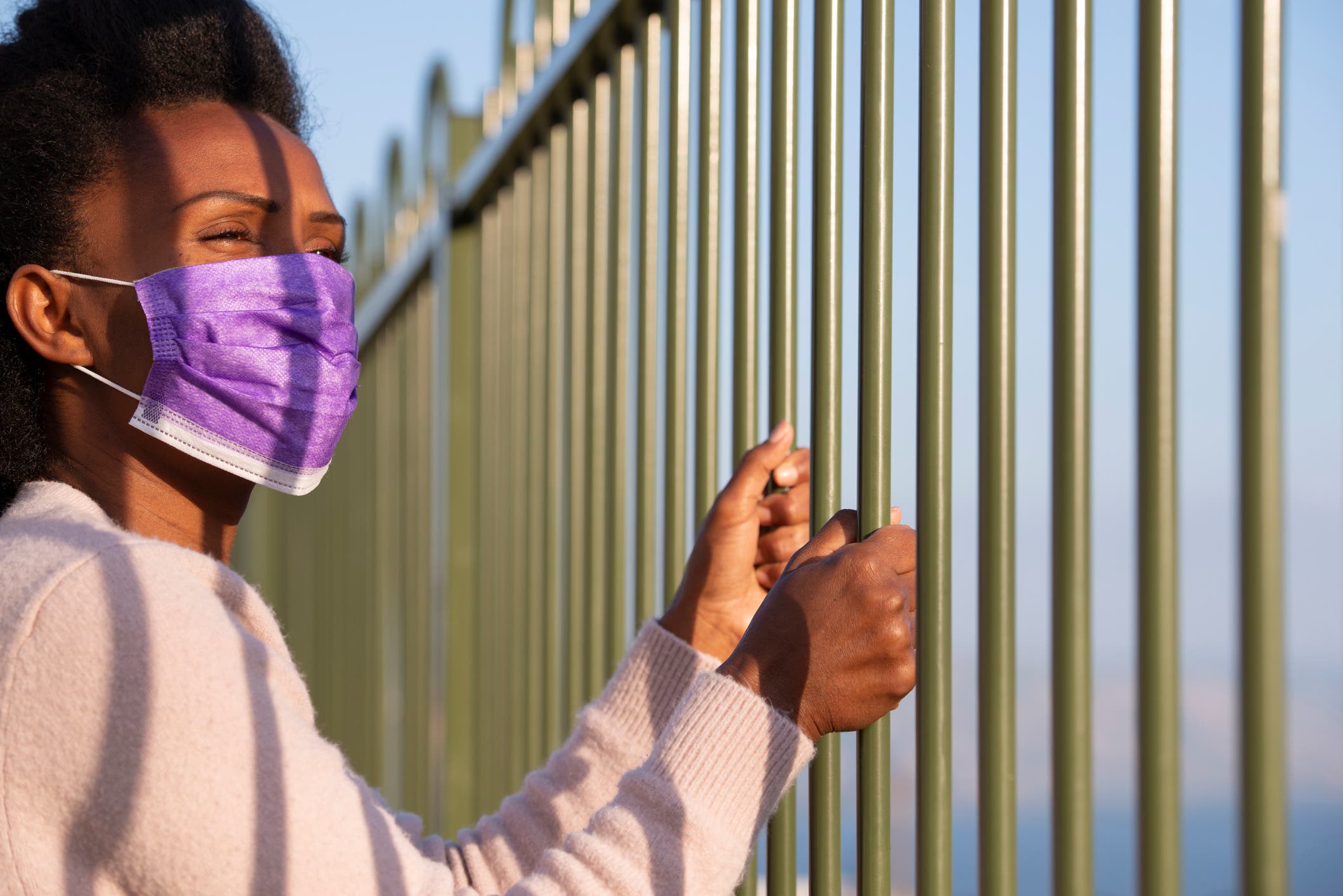 The technology is based on putting the used muzzle, provided it is not damaged, in a paper bag and writing down the date and leaving it for a period of 7 days.

A study prepared by the University of “Hong Kong”, published in the journal “The Lancet”, also showed that after one week, the percentage of viruses detectable outside the muzzle is limited to 0.1%.

Peter Tsai, the inventor of the electrostatic charge (static electricity) technology used in the “N95” masks, which relies on the attraction of particles to prevent them from entering, confirms the effectiveness of the “envelope technology”.

“To reduce consumption and protect the environment, I advise the general population to reuse the muzzle after 7 days, for a period of between 5 and 10 times. Like me,” Tsai told AFP.

The retired expert, who returned to his job at the University of “Tennessee” after the Covid-19 crisis, indicates that the muzzle can be placed in the oven and exposed to sufficient heat to kill the virus without burning plastic materials, explaining : “The temperature must be between 70 and 75 degrees Celsius”. 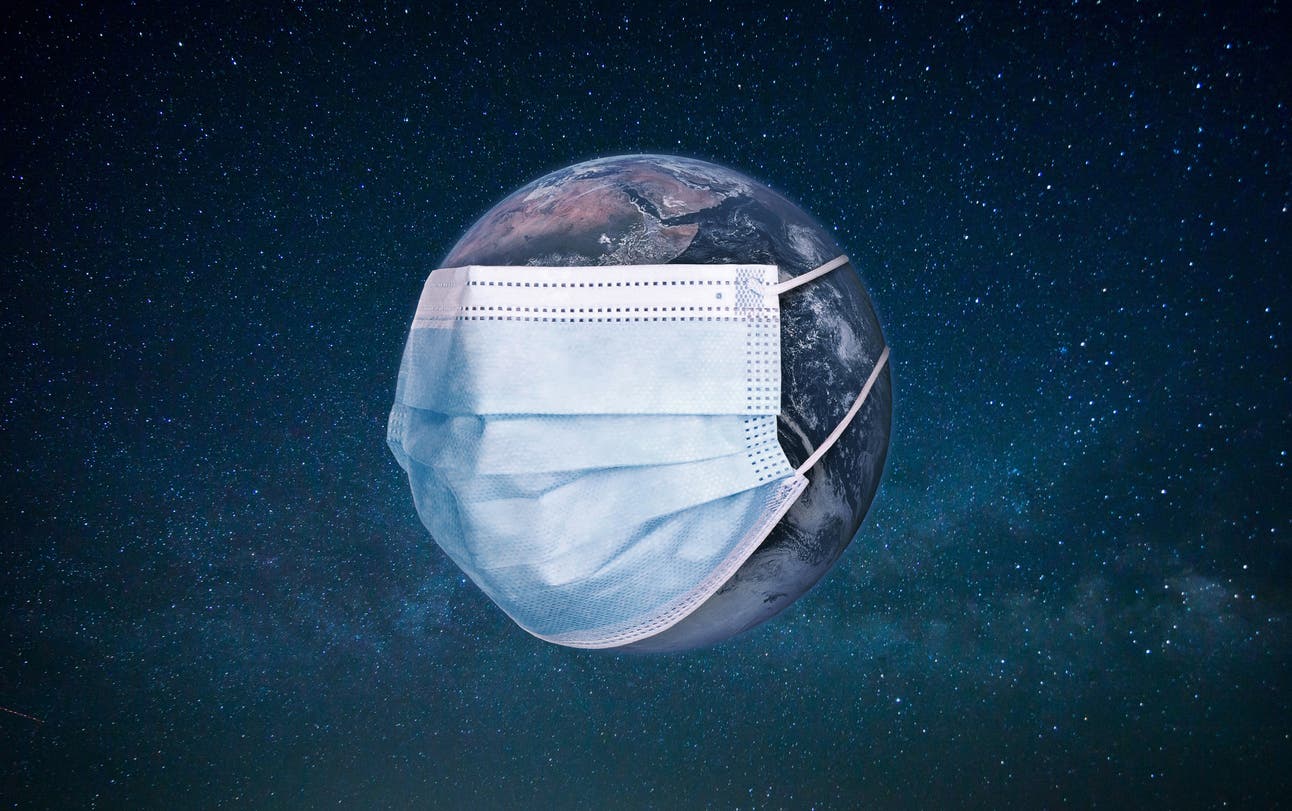 However, he believes that in the latter case, despite the decline in purifying capacity, a washed muzzle can be even more effective than a cloth muzzle.

That’s the conclusion of tests conducted by the French consumer protection group OFC-Co-Schwazer, the results of which were published this week.

The results of the tests showed that repeated washing of 3 masks with a purification capacity of 95% for 3 micron particles in the washing machine at a temperature of 60 ° C and placing them in the washing machine dryer and then under the iron, ten times, losing in most in some cases only five percent of their purifying capacity.

This week, the French group confirmed that “despite a slight flocculation, the washed medical masks are equivalent in terms of protection capacity to the best fabric masks, and can surpass them.”

Tests conducted by Philippe Froman, researcher at the French College of Textile Engineering in Roubaix, Annecy, on 3 types of masks, concluded similar results. 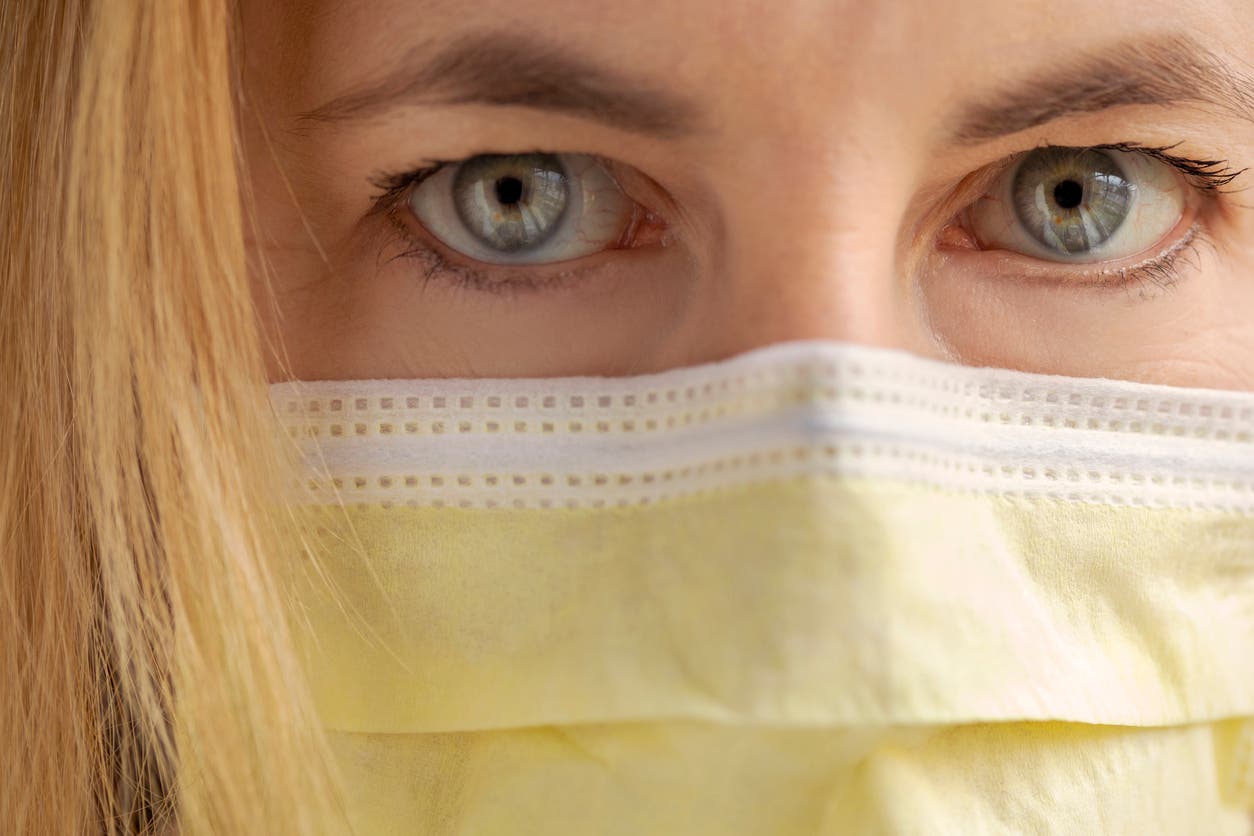 Can the masks be washed?

He believes that these masks “remain in an ideal position to fulfill their role of protecting the general population”, referring to the standards applied in France for fabric masks, which have a filtering capacity of no more than 90% of particles with a size of 3 microns.

The researcher explains: “I prefer to change the muzzle every 4 hours and wash it, rather than wearing it for consecutive days as some do. It’s a bit like underwear.”

But until the test results are published in scientific references, the health recommendations will remain the same.

This week, the French Directorate of Public Health stressed the need to “throw away medical masks after using them in the trash”, noting that the issue of reusing masks is currently “under consideration” in France.

But the director of the Biomedical Engineering Department of Binghamton University, USA, Kiming Yee, says, “I don’t think (medical masks) are washable.”

Yi, who is working on establishing standards for ultraviolet disinfection to protect the ozone layer, told AFP that it may be possible to “reuse” medical masks, but that “extensive studies are needed.”