Arab and Islamic countries are trying to get closer to us 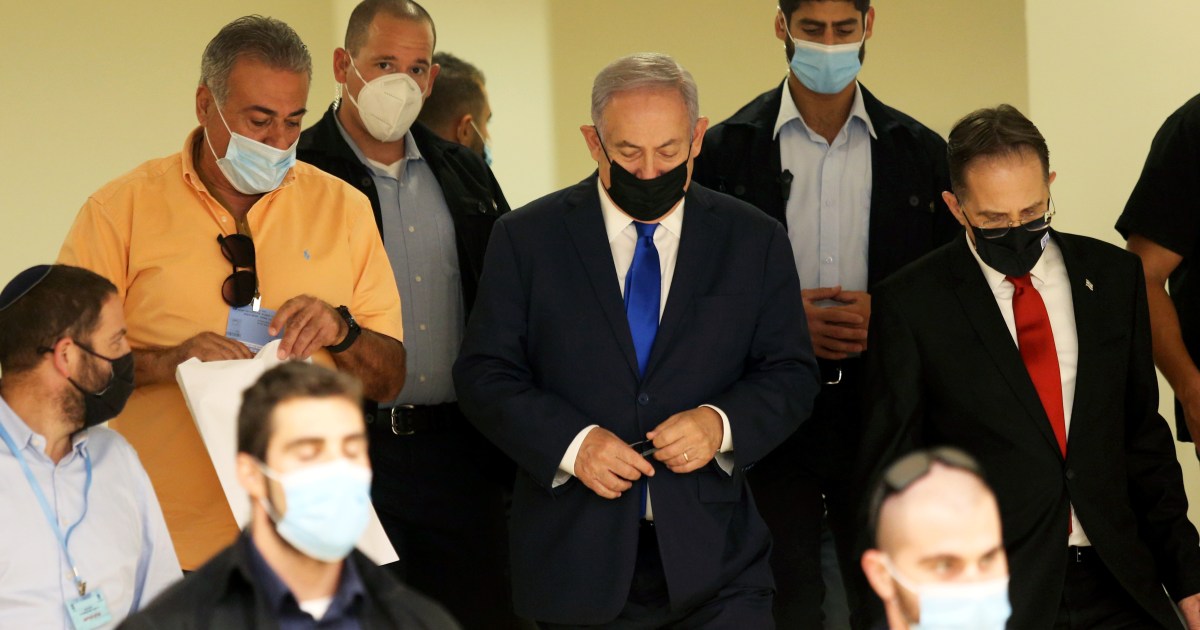 Israeli Prime Minister Benjamin Netanyahu said he had achieved peace with the UAE from a position of strength and the logic of peace in exchange for peace, and that several Islamic and Arab countries are calling for rapprochement with Israel because of its strength. in several areas, including cybersecurity.

In a speech to the Knesset, Netanyahu added that the agreement with the UAE does not include secret annexes or undeclared clauses and that the economic aspect of the agreement will bring great benefits to his country.

He also said he presented the Palestinians with many plans for peace, but they rejected them over and over again, indicating that if Israel waited for the removal of what it called the Palestinian veto on peace with the Arab world, they would achieve nothing. .

Netanyahu criticized the Joint List, made up mostly of Arab parties, after announcing that he would oppose the agreement.

The Israeli Knesset will vote today, Thursday, on the peace agreement signed last month between Israel and the UAE, after the Israeli government unanimously approved its wording on Monday.

It is expected to vote by an overwhelming majority, and will be returned to the Cabinet for final approval.

Two peace agreements between the UAE and Bahrain and Israel were signed under the auspices of the United States on September 15 at the White House.