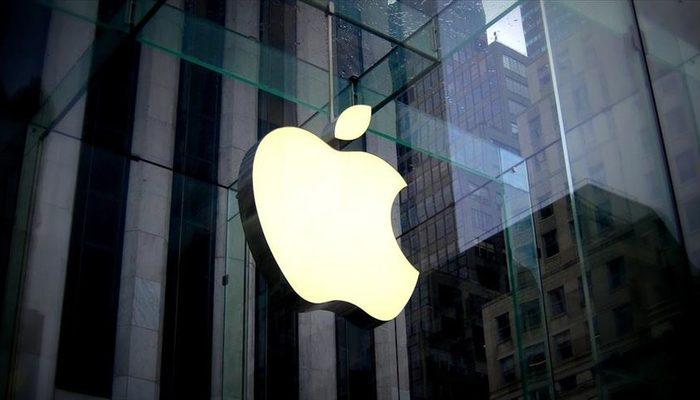 THE APPLE FINGERPRINT READER IS PATENTED FOR TOUCH ID

The patent was granted by the United States Patent and Trademark Office. Apple’s patent focuses on “shortwave infrared light,” which is a key component of the next generation Touch ID. While this technology talks about a new optical imaging system that will emit short wavelength infrared light across the screen, it is said that “the photosensitive element will be configured to reflect pressure from the screen surface.” 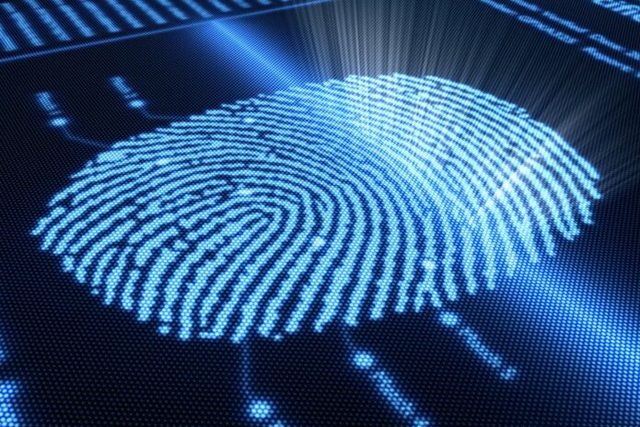 Previously, information emerged that the first prototype of the iPhone 13 was similar in appearance to the iPhone 12, i.e. it had a smooth metal plate all around the screen. However, at this stage, the prototype did not have a fingerprint scanner under the screen surface, presumably.

The smartphone market suffered in the early months of 2020 for obvious reasons. However, we can see that a recovery has begun in Q3 2020 reports. For Q4 2020, the positive wave is expected to continue, although some European countries have suffered from a second wave of Kovid-19 cases. The smartphone market could see a rise in 2021, especially if a vaccine is successful in the coming months.

Apple lost some space in the third quarter of 2020 as it moved the iPhone 12 series version to the fourth quarter. Analysts expect the company to recover its position in the coming months. Additionally, reports say the company will ship half of the flexible OLED smartphones launched in 2021.

According to TheElec, citing research firm Stone Partners, 2021 will record a total of 1.39 billion smartphone shipments, while in 2020 it will be 1.265 billion. Among them, total LCD and OLED smartphone shipments will be 793 million and 597 million respectively.

The report also claims that nearly 315 million smartphones will use flexible OLED panels next year. This is 52 percent more than the forecasted 207 million shipments for the current year. It is reported that Apple will sell 160 million OLED iPhones in 2021.

The fight broke out during the live broadcast: You’re stupid!

How is a hospital appointment made with MHRS?