Apple fixes many bugs and security issues with iOS … 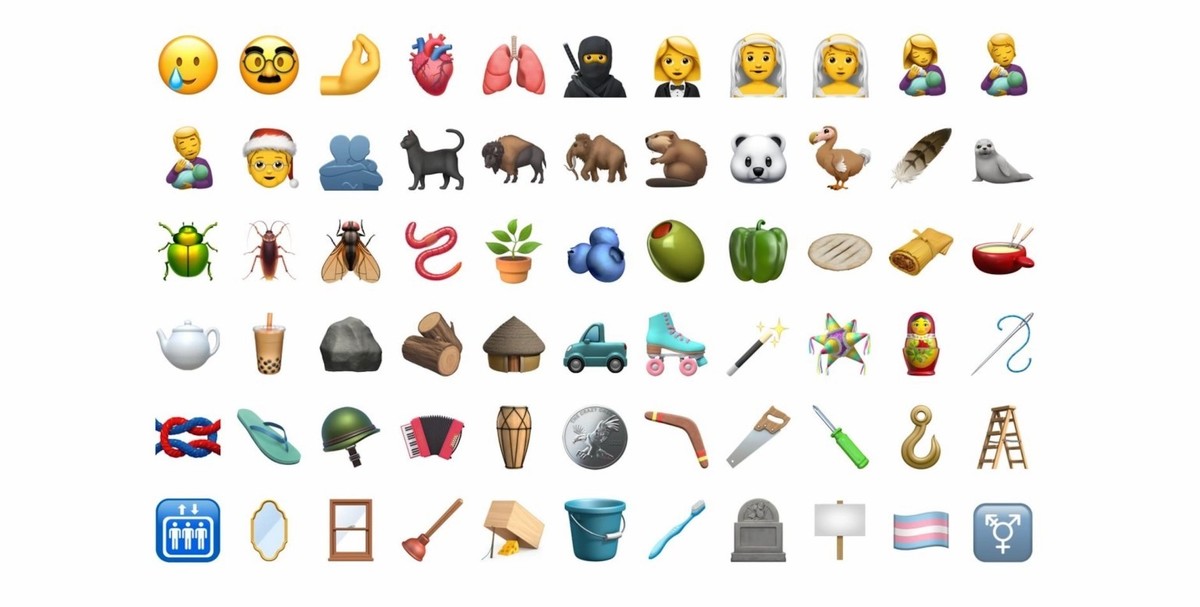 iOS and iPad OS 14.2 are available for iPhone and iPad, bringing a number of improvements along with a long list of issues, including security, fixed.

iOS 14.2 includes one of the most interesting and useful features for the blind. It uses the Lidar sensors of the iPhone 12 Pro and iPhone 12 Pro Max to detect nearby people and report their distance.

The same update brings many improvements to Apple accessories: charging optimization for AirPods, notifications about their excessive volume, new options for devices controlled wirelessly via AirPlay, support for the intercom function in HomePod and others.

Over 100 new emojis are included in this update, many “gender inclusive”, but also new features such as the hand gesture of the Italians and a ninja. Users will now have eight new wallpapers.

Although it has stated that iOS 14 will focus on fixing old problems and removing as many bugs as possible, Apple is still working on it, with a dense list of bugs fixed in iOS 14.2.

Not only operational issues were addressed, but safety issues as well. This update includes patches for three 0-day vulnerabilities discovered and reported by Google, vulnerabilities that have been actively exploited by hackers.