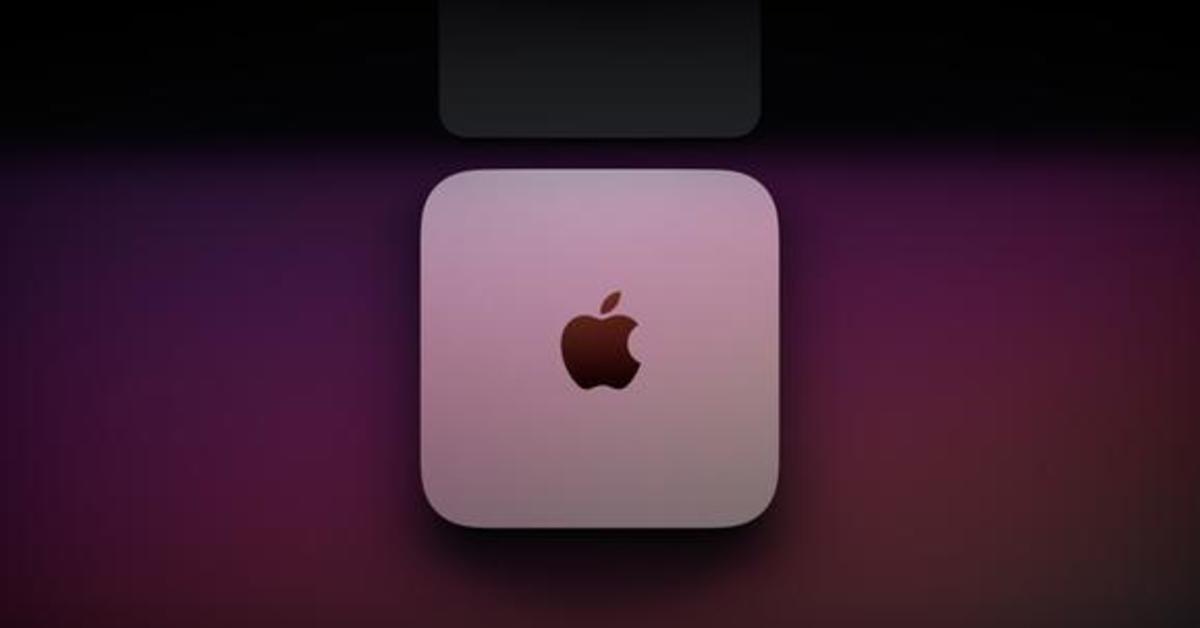 The M1-based Mac is currently available with up to 16GB of RAM. Even at the presentation, the pros were puzzled and eventually bothered by the 8 to 16GB RAM surcharge. This is a proud 224.20 euros. That’s a lot of money. The supplement may still be justified.

With the M1 processor, Apple has done a lot differently from Intel. Since the old ballast like x86 compatibility has been thrown overboard, the new processor, which is actually a system on a chip, should run much faster than previous devices. Eight CPU cores were housed in the M1, which is clocked the same on all new Macs, including four particularly fast cores. The L1 instruction cache is 192 Kbytes, the L1 data cache is 128 Kbytes – watch out for each of the four fast cores. AMD and Intel are smaller than memory size. The main memory is also contained in the package, in which the system-on-a-chip is also integrated. It can be shared as unified memory between the CPU and the internal graphics processor. Diversion via the PCIe bus is not necessary for this.

There is a graphics unit in the M1 – with another 8 cores. In addition there is the Neural Engine with 16 cores, Secure Enclave and – not to forget an Image Signal Processor as well as the Thunderbolt and USB-4 controller and the RAM interface. All of this is in one chip. The first unofficial measurements show a speed increase over Intel’s i9 by around 60 percent.

How does Apple manage this extraordinary achievement?

The key word is vertical integration and it’s pretty much the exact opposite of the Intel PC world – Apple can now seamlessly coordinate all the individual parts of Macs and directly address performance issues because it has almost everything in its hands. This was not the case with the Intel link.

The move to the M1 solves several problems: Intel no longer determines when it makes sense to buy a new Mac with a better processor, but Apple.

What does the Apple Silicon M1 offer to the user?

The M1 doesn’t make Macs more expensive, but they are significantly faster. Prior to the presentation, some commentators thought Apple could weigh the speed advantage in gold. Those who still claim that after the performance simply ignore the facts. The 13-inch Macbook Pro starts at € 1,412.45, the MacBook Air from € 1,100.50 and the Mac mini from € 778.85. Here we mean the smallest model with 8GB of RAM. For this – or with 16 GByte – the user receives a perfectly coordinated system. There was nothing like it from Apple before. But it’s also a different processor, one with 16GB of memory.

let us do it try it firstif you need more than 8GB in everyday life with the new operating system and new processor architecture and if you can even save the investment of around 220 euros for 16GB.

Let’s not fool ourselves: the idea that a lot of RAM is important comes from the x86 world. Apple has now left it. Incidentally, there is no RAM-based differentiation with the iPhone. Apple simply determines what makes sense here, and in the opinion of satisfied customers, it delivers all-round and good performance.