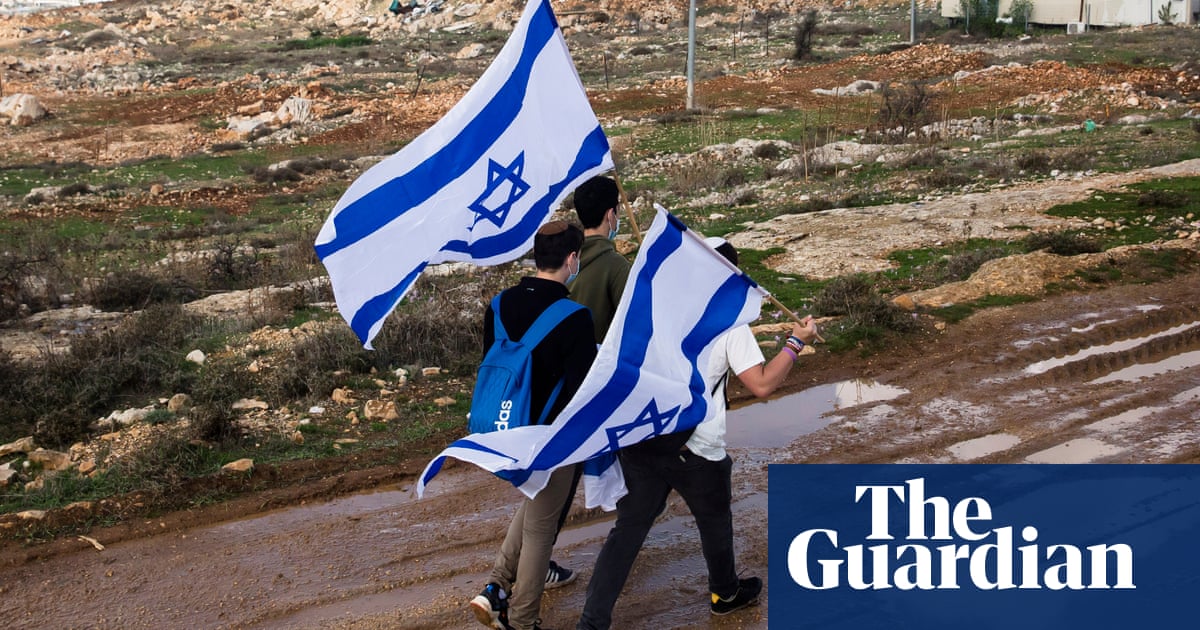 T.122 Palestinian and Arab intellectuals (Letters, November 29) took it upon themselves to define anti-Semitism and the struggle for Jewish rights. This is a wrong approach that even fails to understand the IHRA definition of anti-Semitism. Anti-Semitism manifests itself, in part, by denying Jews their collective right to self-determination under international law. This is why the view of Israel as a “racist enterprise” is an example within the IHRA definition. A Jewish majority state is no more racist than a Muslim or Christian one.

The current situation of the Palestinians, far from being an intrinsic feature of Zionism, is the result of a tragic conflict between two peoples. In the past few decades, Israel has made at least four offers to divide the land and create a Palestinian state, with each offer rejected, often violently. Palestinian rejection is therefore the main cause of their statelessness.

The IHRA definition insists that a legitimate criticism of Israel, similar to that directed at other countries, cannot be anti-Semitic. Denying Israel its right to exist as a sovereign state is a different matter. Jeremy Havardi Director, Bureau of International Affairs of B’nai B’rith UK