Another intense week in the world of cryptocurrency and blockchain news 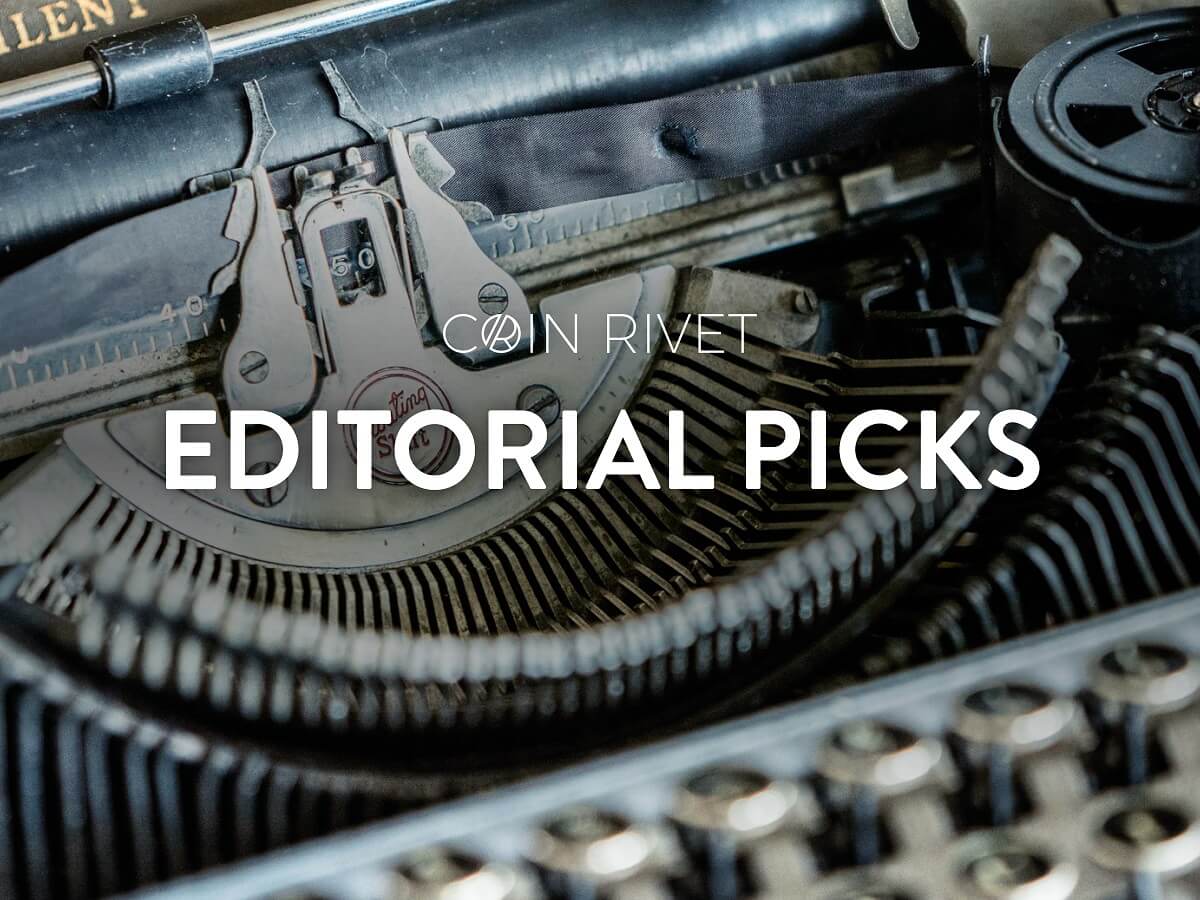 Considering how stagnant the stagnant mind the markets have been in the last few weeks, the omnipresent buzz of a busy editorial prevails – and never fails – to provide much discussion.

In fact, it was a surprise to see how many huge stories we had this week.

No conversation in the last days can be complete without mentioning the notable announcement that Stellar was collaborating with blockchain.com to realize what could be the biggest tribute to the consumer in history.

We gave the news Tuesday at lunch time and the story went around the world like a fire. $ 125 million (just over £ 95 million) to be deposited in the Starfins wallet of bitcoin.com users …

Before Tuesday's announcement, the editorial team was still in turmoil after the return of the Coin Rivet team from the Blockchain Summit to Malta, where our journalists had managed to land a little time with John McAfee while he was holding court, drinking in hand.

The meeting with McAfee and Coin Rivet produced some magnificent tales, including Monday's story that encourages everyone in this space to "experiment with cryptocurrency" …

His recommendation was that people move away from considering cryptocurrency as an investment and instead see it as an instrument and "a way of dealing with business".

It's good advice – some might say obvious. But the reason this was good news, which is the highlight here, is that many people in this space often do not sit down and take note of the obvious things until someone like John McAfee really approves thinking.

The next is another story that has nearly set our servers on fire, and is a brilliant interview with Charles Hoskinson – co-founder of Ethereum …

Hoskinson spent a lot of time talking to one of our journalists discussing everything from the camel herders who owned the crypt to his recent spit with Dr. Craig S Wright, self-proclaimed "Satoshi Nakamoto". It's a fascinating piece.

Staying in the realm of Ethereum, but boldly going where few have gone before, Star Trek's legend, William Shatner, has switched the phaser to stun on Twitter to defend another co-founder of Ethereum, Vitalek Buterin …

I'm not sure that the value of this story is in any way about Buterin being trolled and abused on Twitter, but rather about the fact that Captain Kirk – who turns 88 in March – was instructing the trolls by citing the ERC standards.

I was a journalist for the better part of 30 years and a publisher for most of that time, so I think I know what makes a good story. However, you do not need to tell you that Star Trek, troll, cryptocurrency and an octogenarian citric code like an OG Bitcoin are the ingredients of a superb story.

In the meantime, with one foot in the next week, we reported some information about what could happen with Bitcoin Cash on November 15th.

In fact, the second part of our discussion on the latest edition of CRTV also resumes – https://coinrivet.com/stellar-air-drop-and-bitcoin-cash-war/

We witness a minor war and draw lines of combat between the main protagonists of a conflict that we will keep an eye on.

And there's something else

But if you want a preview of what's to come, it's all here in this article …

This is all for my editorial choices this week, but allow me a moment while I break the great journalistic rule of avoiding repetition and postponing you to my opening statement: it is incredible to see how many great stories we have broken in such a stagnant market.

And I think it's a real blow to the kind of editorial we have here at Coin Rivet. It is full of expert journalists, with complete training and journalistic experience.

It counts a lot.

Hey, stay tuned for the weekend and next week – we have a lot more news for you.