An Apache attack helicopter accidentally opens fire on a British base 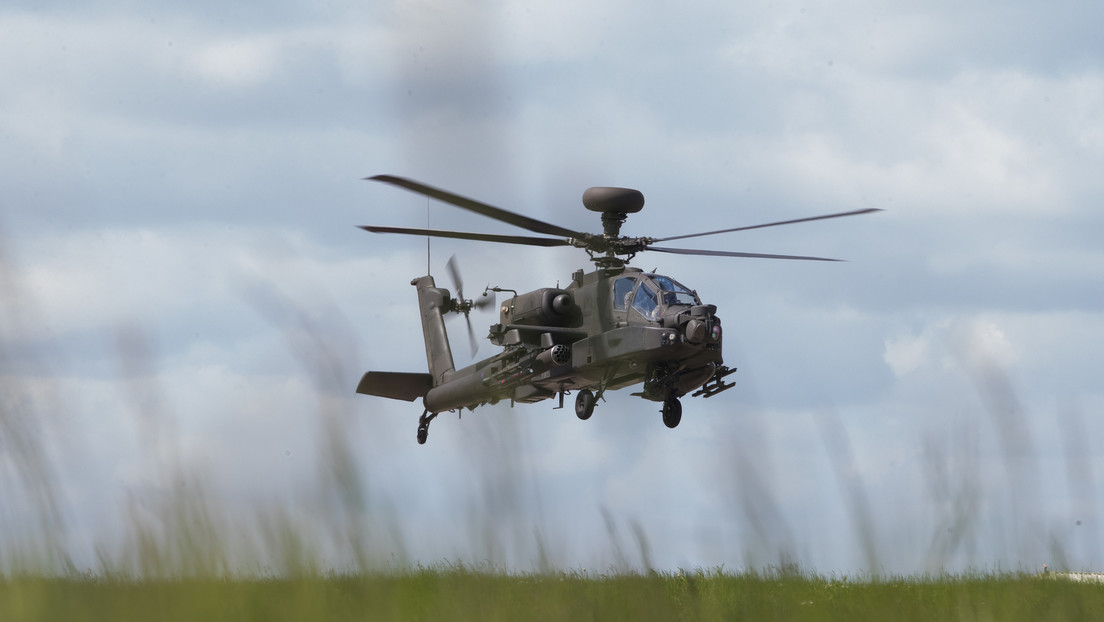 The plane had suffered breakdowns during a live fire training drill and was returning to its base for repair.

In the UK, an investigation was opened after a British Army Apache attack helicopter mistakenly opened fire on a military base in Suffolk.

The helicopter malfunctions during a live fire drill the previous day, as a result of which it was forced to land at Sculthorpe training camp in Norfolk.

The pilots subsequently returned to their base in Wattisham, Suffolk, where the aircraft needed to be repaired. Weapon repair specialists were working with the 30mm cannon when it fired a bullet near an inhabited area.

“We are aware of an incident at Wattisham Flight Station that is under investigation,” an army spokesman said. Military authorities report that there have been no reports of damage or injuries due to what happened.

Investigators are now questioning the troops to understand why the helicopter flew over an urbanized area with the cannon loaded.