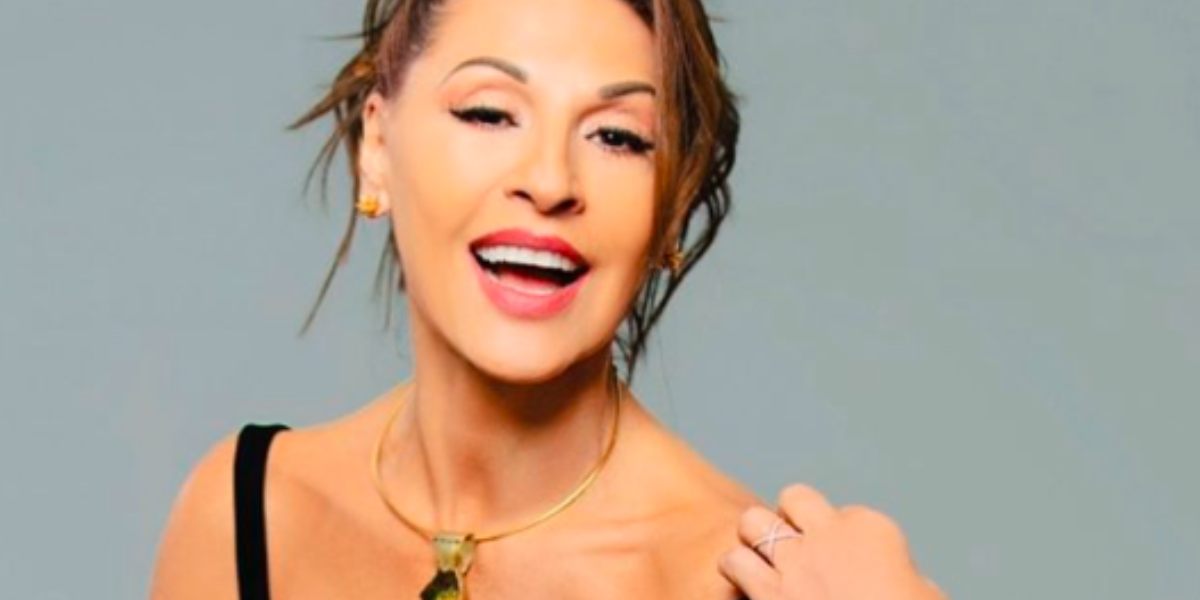 Amparo Grisales, one of the most famous actresses of Colombian television, starred in a discussion on social networks with a woman who called her “Uribista”

Without holding anything and being very direct, the so-called “Diva of Colombia” he replied to a message questioning his political preferences.

“Amparo is a Uribist and with that he says everything about her… mmm how are you? The vast majority of Colombians love Margarita and Amparo hates her “, it was the tweet written by a user.

There he ensures it Margarita Rosa de Francisco, contemporary actress of Amparo Grisales, is much better than her and “more human than her”.

That said, the woman did not remain silent and responded with a broad message that shared opinions.

“I’m not a Uribist. But much less Mamerta. I have no political surnames. Don’t think about what you don’t know, silly maluca “, wrote the actress.

After this, he mocked the woman’s physical appearance indirectly. “Put your opinion on a diet … and so on. Open “concluded the woman.

After this response from Amparo Grisales that went viral on the aforementioned social network, the woman who had treated her as a “Uribist” deleted the message.

It is not the first time that the actress is the protagonist of a discussion on social networks, since even celebrities such as Mónica Rodríguez have been victims of her messages.