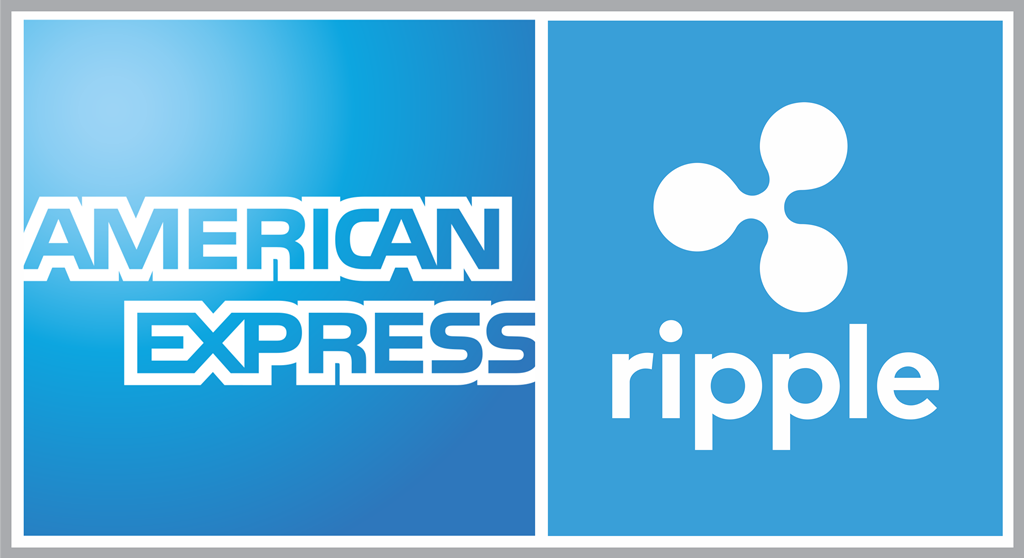 In an "exclusive interview for the podcast" Gregarious Mammal ", Stefan Thomas, the current CTO of Ripple, had the opportunity to talk with Chris Ward about his views on progress in decentralization and in the processing of payments, as well as the philosophy that has led Ripple to become one of the most successful companies in the world of DLT. 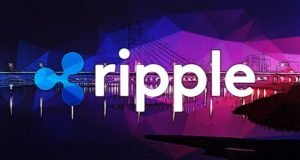 It is no secret to anyone that Ripple is a company that has managed to win the trust of several key players in the world of finance, and despite having a controversial image in the world of cryptocurrencies, no one puts in doubt the seriousness and solidity that the company projects into the business world.

During the interview, Stefan Thomas confirmed that American Express, one of the leading companies in the financial services industry, has agreed to use the Ripple platform as a means of processing the large amount of transactions they manage.

In addition, Thomas has confirmed that Western Union is also interested in adopting the Ripple platform, which is a sign of Ripple's strength and credibility, as well as the convenience of services offered through blockchain technologies.

Approximately at minute 4 of the interview, while talking about the benefits of the products offered by Ripple, Thomas confirmed that American Express could already test the Ripple platform:

" A little bit of Blokchain "

Ripple's growth in the financial sector has brought large capital to the world of blockchain technologies, but its vision of centralization and support for traditional financial systems has generated some of the most purist rejection in the cryptic community.

However, this does not seem to worry Ripple's team. Mr. Thomas comments:

He commented that the discussion about the characteristics of the XRP register does not bother him. He said that, according to his opinion, XRP is more decentralized than Bitcoin because of the high centralization of hashing power by four mining pools. 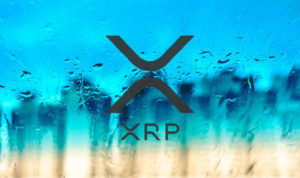 For Stefan Thomas, most of the criticism comes from users, and people with high investments in Bitcoin and other altcoins who see Ripple as a competitor of different characteristics tend to discredit him. Thomas describes this kind of thinking as "Hey, you race with us, we'll make you look less good."