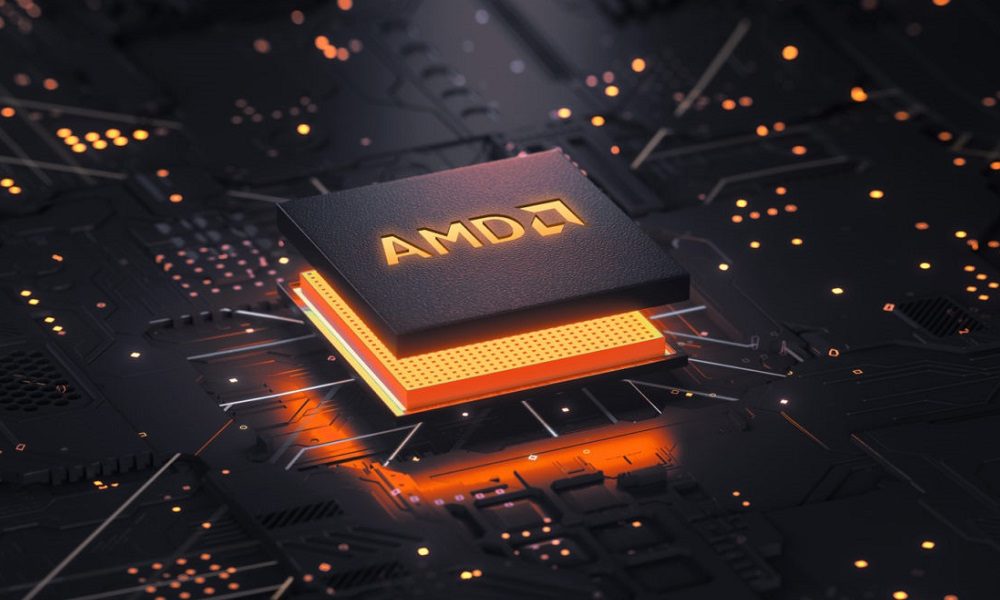 Today was the big day. As we told you at the time during the presentation of the Ryzen 5000, November 5 was the date designated by AMD for its global launch and, as expected, it was made.

The new Ryzen 5000 processors use the Zen 3 and mark architecture an important generational leap in terms of CPI which, according to published tests for AMD, had finally surpassed Intel in terms of single-threaded performance. This was, without a doubt, the only outstanding account that AMD had towards the chip giant, as with the Zen 2 architecture it had managed to establish itself in multicore performance, thermal and energy efficiency, and also in price-performance ratio ( in most cases).

Zen 3 starts from a profound change at the silicon level which, as we told you at the time when analyzing the most important developments in architecture, eliminates dividing the CCD unit into two CCX blocks consisting of four cores and 16MB of L3 cache each. In this new architecture, each CCD drive integrates eight cores and 32 MB of L3 cache on the same silicon chip and in a single block, which reduces latency in inter-core communications, improves workload distribution between them, and enables any of these eight cores to access the available 32MB of L3 cache (in Zen 2 it was limited to 16MB of L3 cache). 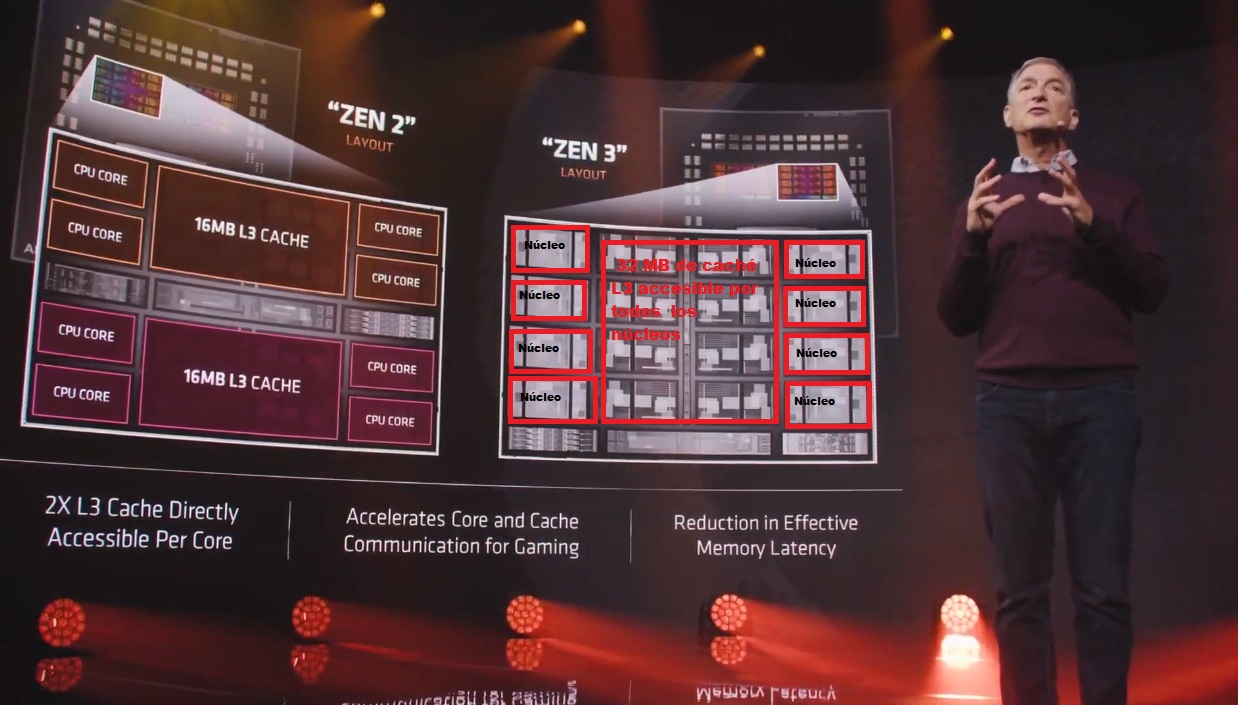 According to AMD, the average performance improvement Zen 3 offers over Zen 2 in terms of IPC is 19%, an impressive figure, but which we need to know how to interpret correctly. What does it mean that a Ryzen 5000 processor has 19% higher IPC than a Ryzen 3000? Well, very simple, that Ryzen 5000 produces 19% more than a Ryzen 3000 running, both, at the same frequency and with the same number of core-threads.

This performance increase was achieved by keeping the 7nm process and MCM structure we saw in the Zen 2 processors. As for the number of cores and threads there are no changes, as AMD has also kept the maximum of 16 cores and 32 threads we saw in the Ryzen 9 3950X, and repeating in the Ryzen 9 5950X. The main changes are, therefore, in the CPI, as we have indicated, and it is a success, since that was the big unfinished business that the Sunnyvale company had to end up completely overtaking Intel.

Most of the evidence I’ve had the opportunity to see in various media makes it clear that it is. Ryzen 9 5900X and Ryzen 9 5950X beat the Core i9 10900K in gaming too, although they operate at a lower average frequency when more than four core threads are running. This is perfectly understandable, as the improved CPI compensates for a lower working frequency.

In the attached gallery you can see the results that Guru3D has obtained in various games with an RTX 2080 Ti and an RTX 3090 in 1080p resolution. In case anyone wonders why that resolution was used, I remind you at that level the CPU has a major impact on performance global in games and that that impact almost disappears when we hit 4K.

However, other fairly reliable means, such as TechPowerUp! o Unboxed hardware, have not achieved such favorable resultsbles for the new Ryzen 5000Indeed, these lag behind the Core i9 10900K in many of the tests they’ve carried out, which has generated some controversy and cross-accusations from fans of both brands.

Yet it is not clear what could have happened, but keep that in mind there are many possible explanations: Different BIOS affecting the final performance, different memory configurations (we already know the dependence the AMD MCM architecture has on memory speed) or even small compatibility issues at the hardware or software level.

Controversy aside, it’s clear that the Ryzen 5000s offer a significant improvement beyond gross performance, and noticeable in power consumption and temperatures. A Ryzen 9 5950X records lower working temperatures than a Ryzen 9 3950X despite being manufactured in the same process and has lower power consumption. As we anticipate, AMD has not only surpassed Intel in single and multi-threaded, but also offers superior value in terms of power consumption, temperatures and price-performance ratio.

Personally, I am clear that not. The performance difference isn’t big enough to warrant the investment, although it’s true that the Ryzen 5000 they are compatible with motherboards B450 and above it can serve as an incentive to many users, and in fact it was another big hit from AMD.

If you have a Ryzen 2000 series or a Ryzen 1000 series, the situation changes. Both generations still offer excellent performance and in their six or more basic configurations they still have a lot of life ahead of them, but upgrading from any of these to a Ryzen 5000 will result in a huge performance boost. Ultimately this question will depend on your actual needs and budget.

I remind you that X370 and lower motherboards are not compatible with the new Ryzen 5000, so if you have a motherboard of that generation and want to upgrade to the new AMD you will have no choice but to upgrade. Before we finish, I remind you the specifications and official prices in Spain of the new AMD Ryzen 5000. Keep in mind that at the price the cost of a refrigeration system should be added, since this generation stopped including it in all models except Ryzen 5 5600X.