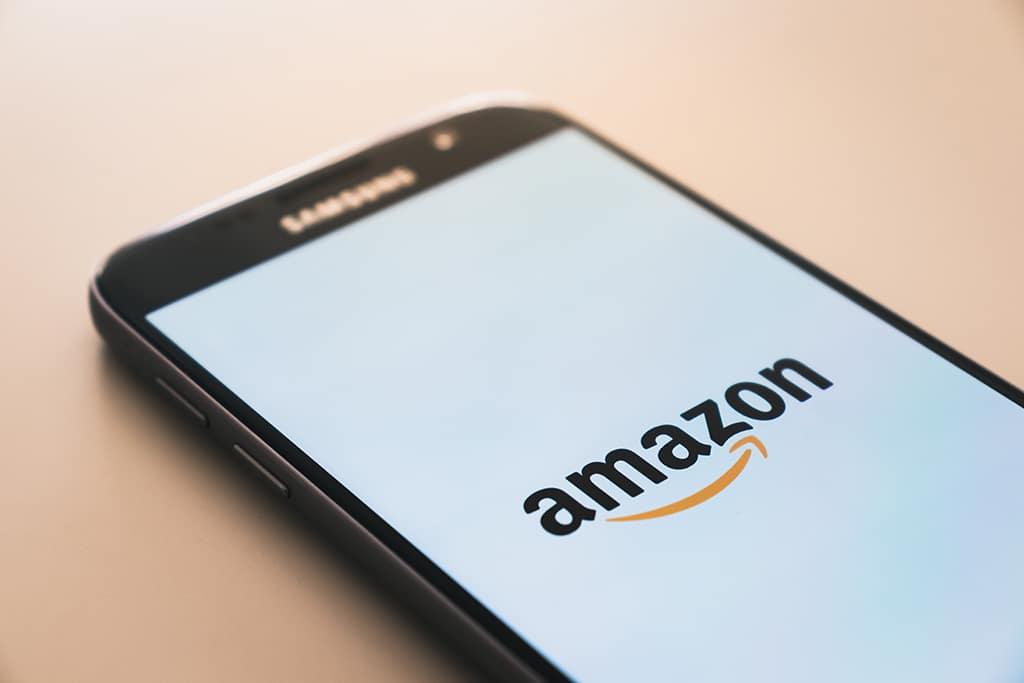 The new year has just begun, but it is already full of surprises. For the American retail giant Amazon, the beginning of 2019 seemed very tasty. In the first week of the current year, the company has managed to conquer its enduring competitors, Microsoft and Apple, reaching the highest level of capitalization on the market.

On Monday, January 7th, it was announced that the price of AMZN shares rose to 3.44%, trading at $ 1,629.51 per unit. Such a dramatic increase meant that the Amason company was worth about $ 797 billion, while Microsoft's market price only rose for a fraction of 1% to close at $ 783 billion.

Talking about Apple, who had been part of a three-way race for the winning spot, has now dropped to around $ 702 billion in market value after crashing last week on news of its weaker-than-expected iPhone sales. The parent company of Google Alphabet has surpassed Apple with a market value of about 748 billion dollars, proudly closing the list of the top 3 companies in terms of market capitalization.
It is worth mentioning that the transition of 2018 was difficult for most of the companies of FAANG, including the infamous Facebook and the devaluation of Apple. In the wake of the Cambridge Analytica scandal that largely spoiled Facebook's reputation as a data discloser, the company lost not only its good name, but a further 30% of market value. Currently holds a market capitalization of $ 396.50 billion.

On the other hand, Apple lost both 7% of market capitalization and its first publicly traded company to reach a market capitalization of $ 1 trillion in September 2018. However, not all of them underperformed last year – some have managed to strengthen their positions and are actively approaching new goals. For example, an American media service provider, Netflix earned a 40% surplus from previous reports.

Crypto-futures for $ 1 trillion in capitalization of Amason

The next obvious point of reference for Amazon is a $ 1 trillion capital market, and the faster the company arrives, the more flattering the triumph will be. Some business analysts whose name strictly refers to the crypto-sphere say that cryptocurrencies are a turnkey solution for Amason's amazing success.

Thus, Cory Johnson, the chief strategist of the Ripple market, has had some really cool things to say about Amazon and other retail giants. Johnson believes that Amazon could greatly benefit from the use of Ripple's effective cross-border payments solutions.

We remind you that Ripple founded his cryptocurrency, XRP specially designed to replace the international SWIFT system to simplify international payments.

According to Johnson, Amazon is perhaps the most capital-efficient company in the history of the world, but it has a billion dollars around because the money transfer system is so slow. The XRP technology, on the other hand, allows transactions to happen very quickly.

As a result, Ripple's partnership with Amazon could be useful not only for the wider promotion of XRP, but could also contribute to the value of Amazon. For more information on the XRP currency, the Ripple company and their innovative solutions, check out our fantastic guide.