Alliance TokenPay (TPAY), Litecoin and Verge (XVG) about to transpire 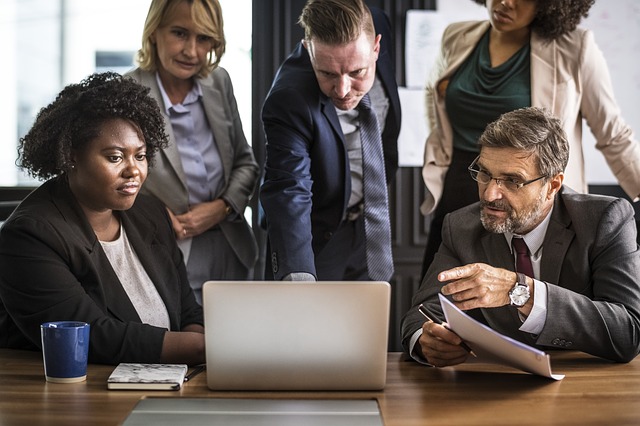 Since the sphere of cryptocurrency was met with the news of the partnership between Litecoin Foundation, TokenPay and Verge (XVG), the idea of ​​joining together was one of the most controversial news to emerge in the world of cryptocurrencies.

The collaboration managed to attract the attention of one of the most famous cryptocurrency and bitcoin activists, Tone Vays. In his usual style, Tone brought on Twitter handle the news, tweet and express his disapproval as he criticizes the creators of the three cryptocurrencies for allowing such a move to occur.

In retaliation for Tone's attacks, Charlie Lee, MD and founder of Litecoin (LTC) published his clarification on Reddit on 17th July regarding the partnership. The CEO of Litecoin started by explaining the differences between Litecoin as a currency and Litecoin as a company.

In addition, Charlie clarified that when traders and investors invest in Litecoin by purchasing LTC, the amount received is not intended to finance the Litecoin Foundation as the foundation is structured so as to work for free to help investors profit from their investments.

In their response, TokenPay describes their collaboration with Litecoin as the development of a dominant force in the construction and distribution of the current consumer-oriented FinTech solutions to the cryptocurrency market.

Recently, TokenPay reached the headlines with the news of its acquisition of 9.9% of the WEG bank, the highest percentage of properties allowed in Germany without regulatory approval. Entities can go on and acquire the rest when they get formal approval from the relevant regulatory bodies.

According to Charlie, the collaboration between the crypto players is a huge win-win situation for all the parties involved as others have the opportunity to benefit from Litecoin's advanced blockchain mechanization capabilities. Litecoin has the ability to benefit from the connections of TokenPay with a consolidated German bank which is sure that it will facilitate the purchase and trading of potential customers by LTC.

If the partnership between the three cryptocurrencies maintains and resists the pressures of the division, it will be able to build and implement cryptographic solutions able to compete with other innovative solutions such as debit cards and merchant processing.

The trio increases the chances of success and is accepted by major companies in the current financial environment such as SWIFT and Visa. They also have the possibility of financially benefiting from their participation in the German bank.

However, a disadvantage of the tri-partnership offers to the criptos is damaging their reputation and image in the event that their agreement fails.