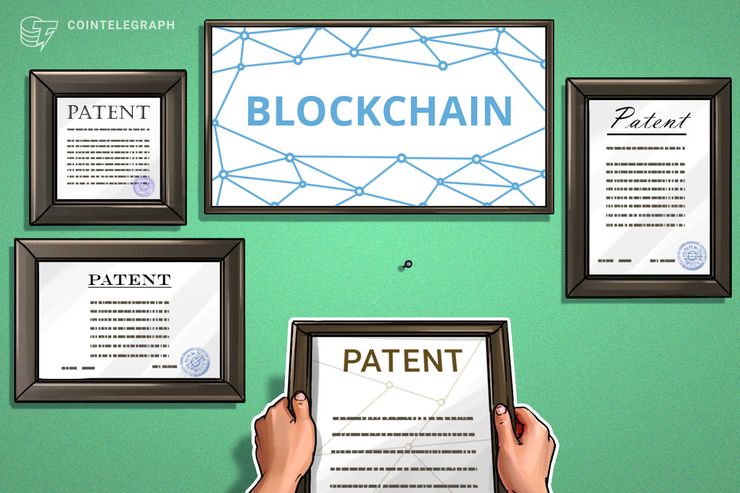 Technology giants Alibaba and IBM are fighting for first place on a new list that classifies global entities for the number of blockchain patents filed to date, published on August 31 by iPR Daily.

Third place is Mastercard – with 80 documents – followed by Bank of America, with 53. The fifth on the new list is the Chinese central bank, the People's Bank of China (PBoC), which has filed a total of 44 patent applications dedicated to its project for the digital currency of the central bank.

As reported by Cointelegraph, the data of the WIPO p has stated in a striking way that the largest number of patents filed for the blockchain technology in 2017 came from China, which filed 225 years compared to the 91 ; America and 13th of Australia.

The Chinese embrace of technology is counterbalanced by an increasingly severe stance towards decentralized cryptocurrencies, which has further intensified in recent weeks.

This split position is mirrored by the founder of Alibaba, Jack Ma, who has expressed his approval for the blockchain, while reserving skepticism for cryptocurrencies.

IBM for its part has progressively extended its blockchain involvement in several fields, recently signing a $ 740 million five-year agreement with the Australian government to use blockchain and other new technologies to improve security and security. data automation in all federal departments, including defense and home affairs.