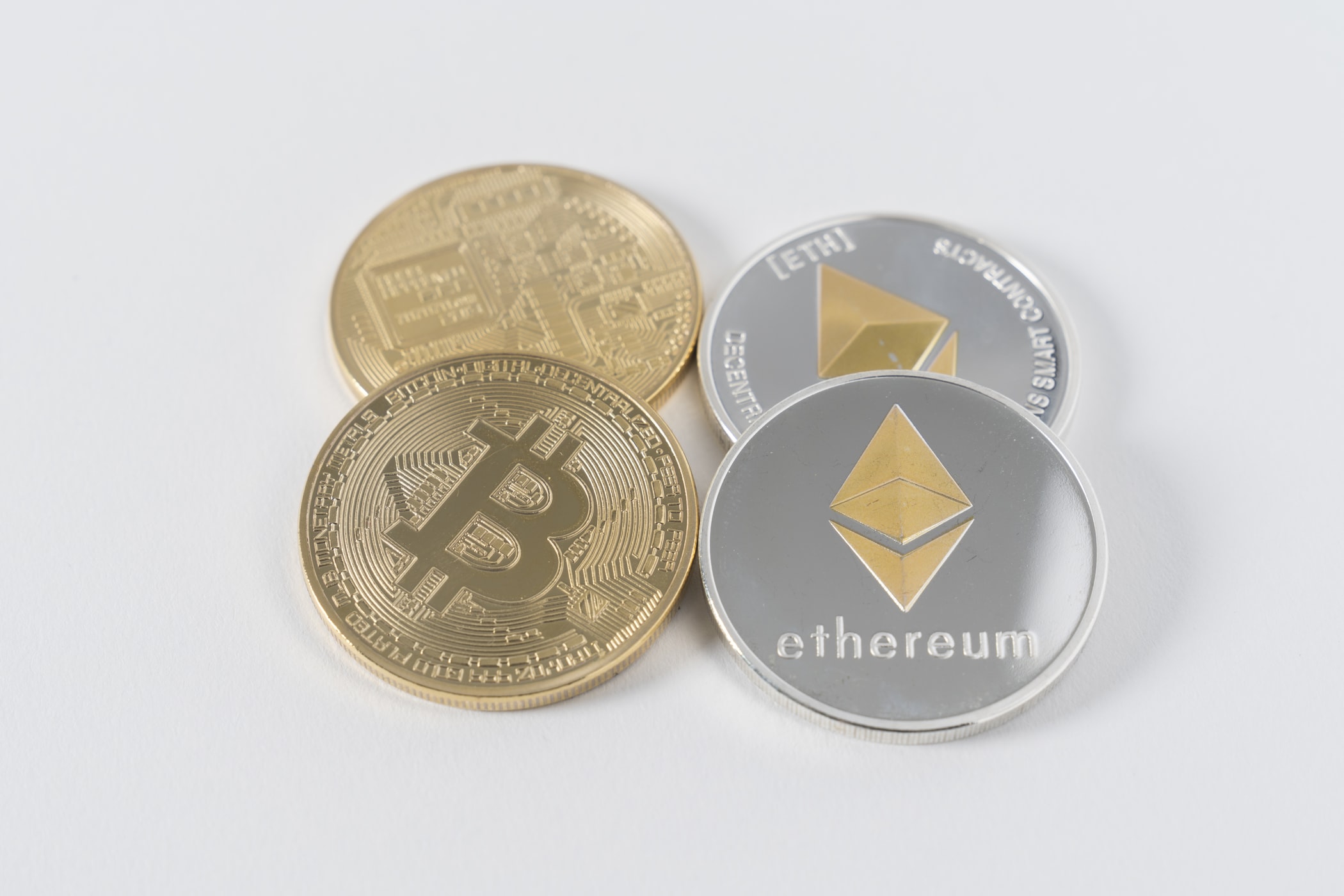 United States: In its recent S-1 filing for an IPO, Airbnb stated an interest in a number of emerging technologies, including tokenization, cryptocurrency and blockchain.

Previously, the company had not made a commitment to add bitcoin or other cryptocurrencies as a form of payment.

The paper said: “Future success will depend … on our ability to adapt to emerging technologies such as tokenization, cryptocurrencies and new authentication technologies. As a result, we intend to continue to expend significant resources to maintain, develop and improve our own. technologies and our platform “.

The company previously dipped its feet into cryptocurrency in 2016, when it acquired seven developers from Changecoin, the company that was part of the now defunct bitcoin tipping platform Changetip.

Furthermore, the repository revealed how the company is considering whether to integrate other technologies such as distributed ledger, artificial intelligence, augmented reality and cloud technologies in the future. Artificial intelligence, in particular, has had ramifications for the short-term rental industry, as companies have used the technology to monitor properties that have broken specific regulations.

Airbnb unveiled its public offering last week, after months of waiting for the company’s debut on the stock exchange. The process has been delayed since March due to the outbreak of Covid-19, but a resumption of activity over the course of the summer has brought the IPO back to the fore.

Airbnb wrote: “In early 2020, when Covid-19 stopped travel around the world, Airbnb’s business dropped significantly, but within two months our business model started to rebound with limited international travel, demonstrating its resilience “.

Transaction technology giant Paypal recently changed its cryptocurrency policies, accepting Bitcoin and other virtual currencies. This means that the coins will be able to be traded on the site as well as on resellers who currently work with PayPal.

Meanwhile, the blockchain-based travel booking platform Travala announced that it added more than just vacation homes to its “crypto-friendly” booking platform in August and partnered with VEChain at the end of the month.