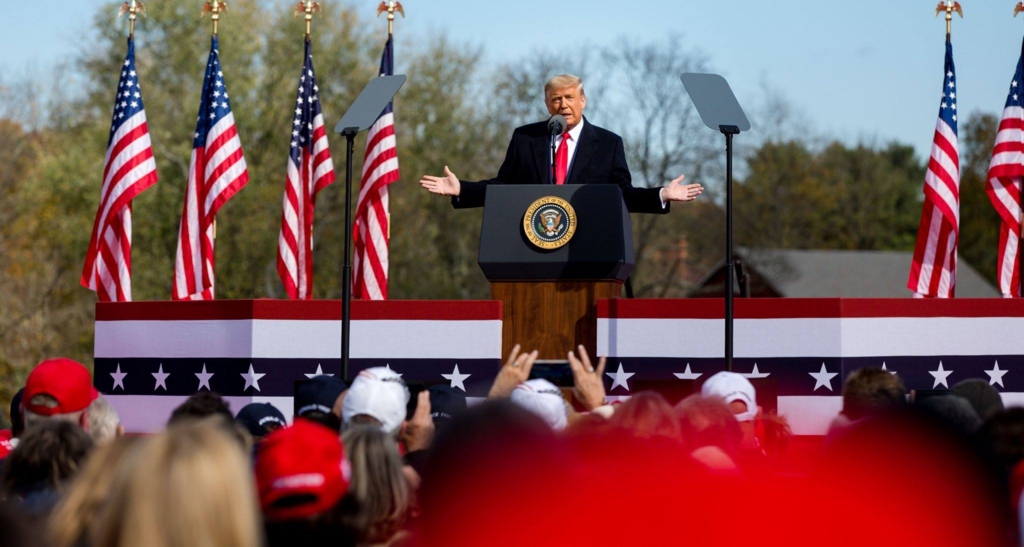 A US Supreme Court judge on Friday offered President Donald Trump a temporary partial victory in Pennsylvania in his decision that ballots received in the state post November 3 be treated separately from other ballots, AFP informs.

However, Conservative magistrate Samuel Alito has not ordered to stop counting these ballots as the President’s Republican camp wants, which cannot afford to lose in this key state if he wants a new White House term.

Donald Trump continues to blame the use of postal voting, accusing this method without evidence of generating widespread election fraud.

Voting by mail is more popular with Democrats than Republicans.

Pennsylvania election law allows for ballots sent by Tuesday, November 3 and received within three days of the election, to be counted.

Judge Alito’s decision confirms the pre-election order of local authorities to count these ballots separately so that they can withdraw them in full in the event of cancellation.

The petition was filed by the Pennsylvania Republican Party, which considers these votes invalid – about 4,000 votes according to CNN – largely in favor of Democratic candidate Joe Biden.

The provision ordered by judge Alito is conservative, pending the examination of the case by the Court of Cassation, in which conservative magistrates currently have a solid majority.

Read also: Donald Trump says the legal battle will continue: We believe the American people deserve total transparency in the counting of votes