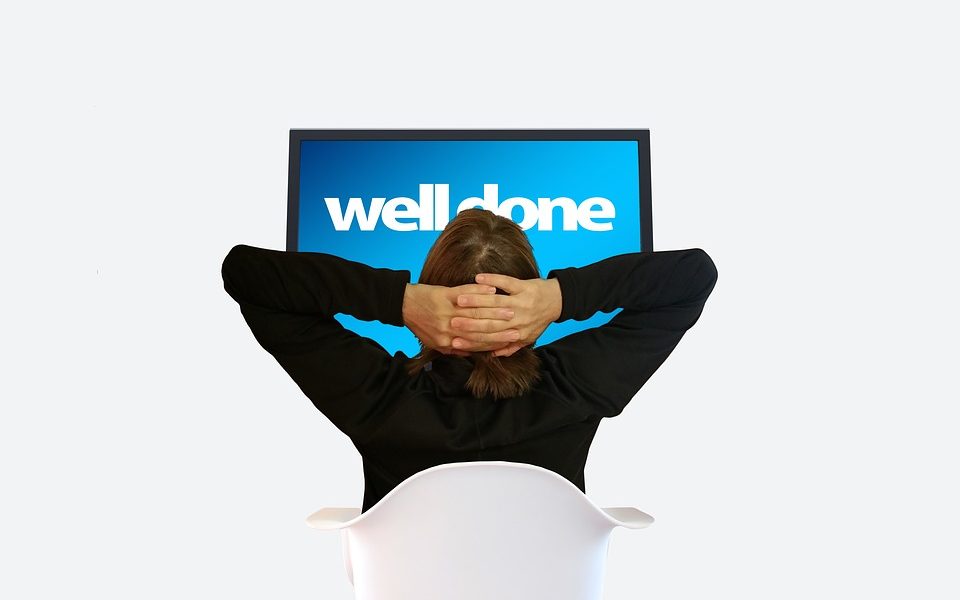 Ripple's products have been appreciated by many big hits in the financial world in the last year and also 2019 brings good news for the company. One Pay FX, a paid application, allows its customers to send cross-border transactions at a higher rate than other competitors, reports Banco Santander.

The application was appreciated by Ana Botin, executive president during the Santander International Banking Conference in Madrid. He praised the performance of the application that runs on the Ripple Blockchain xCurrent software solution. Botin said:

"You can make FX transfers in real time between the UK and mainland Europe, and you can do the same cost as TransferWise in Poland, Brazil and Chile, which is why we really need think about what is real reciprocity The devil is in the details and in the times. "

TransferWise, which also allows instant payments, delivery only within the UK using the instant payment system EPS. A company source explained that the process is even slower in Europe and in other parts of the world. Transactions took more than two days to complete certain transactions. Santander and TransferWire aim to transform the traditional evolution of international payments reported in the publication.

Santander has offered real-time cross-border payments to millions of customers in Europe when he launched One Pay FX in April. Ripple worked on the problems that have suffered from Swift, a traditional system of payments preferred by banks for a long time. Ripple, along with Swift, will address the issue of cross-border payments in February in a debate on the future of the financial system, reported the publication.

Recently, Ripple also announced that it has partnered with over 200 financial institutions and banks, which will eventually use Ripple's services. Ripple also announced that JNFX, SendFriend, Transpaygo, FTCS and Euro Exim Bank, among these 200 partners had agreed to take advantage of the digital asset, XRP to find liquidity and facilitate cross-border payments in real time.