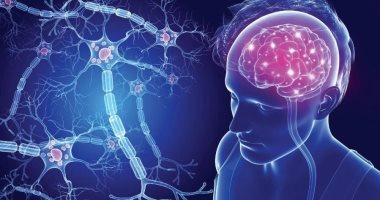 Scientific research conducted by scientists from the Canadian University of Alberta has confirmed the success of a drug called VX-765 As a strong treatment candidate for multiple sclerosis patients, in experiments with mice, according to a newspaper article neuroscience Scientific, the newspaper pointed out that the new drug acts as an anti-inflammatory through the nose in reducing the development of multiple sclerosis by one of the components of the inflammatory particles that promote harmful inflammation in the body by using it through the nose.

Christopher Bauer, a professor at the School of Medicine and Dentistry at the University of Alberta and Lena Saito, a graduate student on his team, showed that introducing an anti-inflammatory drug into mice helped prevent damage to brain cells, which it actually slowed the progression of the disease..

And MS is a devastating disease with no known cause and no cure, and researchers try to better understand the disease to develop effective treatments.. 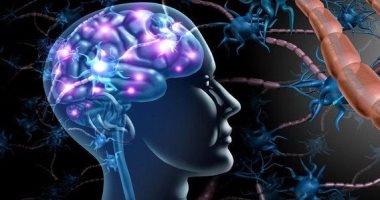 Bauer, a neurologist at the Northern Alberta Multiple Sclerosis Clinic, explained that the nerves in the brain are like isolated wires, but in MS, a loss of insulation called myelin first occurs, and then eventually this loss of wire is caused by inflammation. this inflammation, which we think is the driving force of MS is the primary research interest

The research team is particularly interested in inflammatory molecules, which are the molecules responsible for activating the inflammatory response in the body for a disease such as MS, and this response must be controlled to stop its progression. 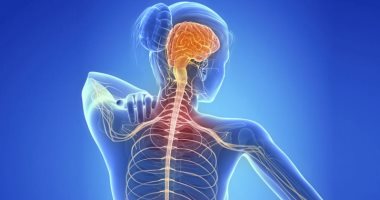