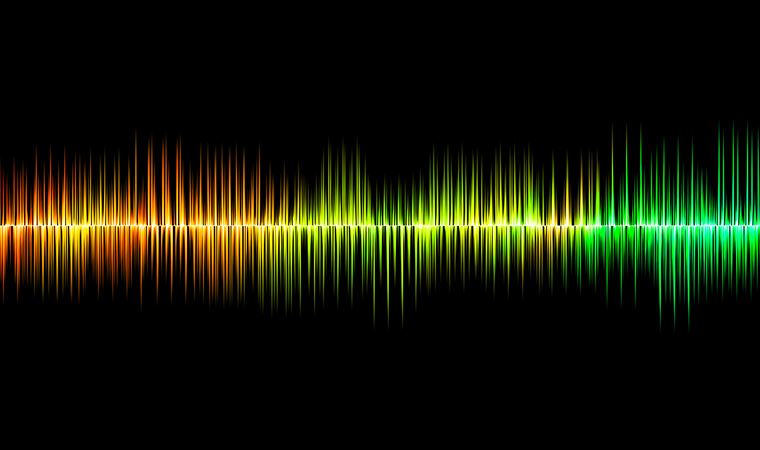 In the past, “speech to text” applications, which are one of the applications that make life easier in business and education, were only used on the desktop. Over time this situation has changed and, as with any technological element, the applications of converting audio recordings to text have come to enter our pockets.

Size: depends on the device

Although the keyboard, which is programmed by Google, is presented to mobile devices as a keyboard application, it is also sufficient for translating the voice recording into text. Working in integration with Google Translate, the Google keyboard can actively translate 60 different languages ​​from voice to text recording.

Just Press Record, which includes almost everything we could want in an audio recording transcription application; It offers features such as registration, translation and one-touch synchronization between devices. Currently only available for iOS users, the price of the application in the App Store is 46.99 TL.

Size: depends on the device

Google Docs, which has millions of users in education and business life, can serve beyond text preparation. By activating the “Voice Typing” function in the Google Docs interface, familiar to millions of users, the process of converting the voice recording to text can be performed successfully.