488 The track is the most powerful V8 in Ferrari history: 711 hp. We have photos 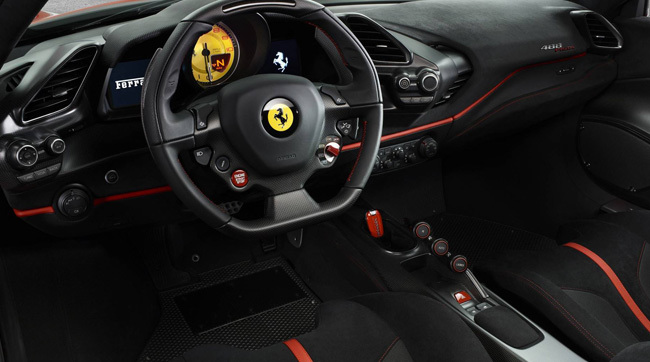 Even before the official launch, “leaked” images of the New Ferrari 488 Pista appeared on the Internet.

Formerly known as the 488 GTO, the track “follows” in the footsteps of the Ferrari 360 Challenge Stradale, the 430 Scuderia and the 458 Speciale. The track promises to be the best vehicle in its class and steal the McLaren 720S crown.

The 488 Pista has a 3.9-liter turbocharged V8 engine that pumps 711 hp, making it the most powerful V8 in Ferrari history.

More photos with the 488 track from the Ferrari stand at the Geneva Motor Show will be available on March 6. 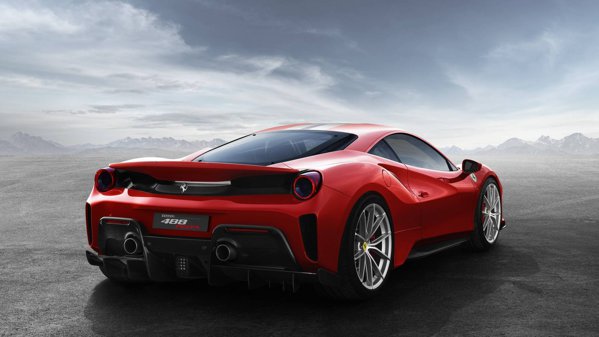 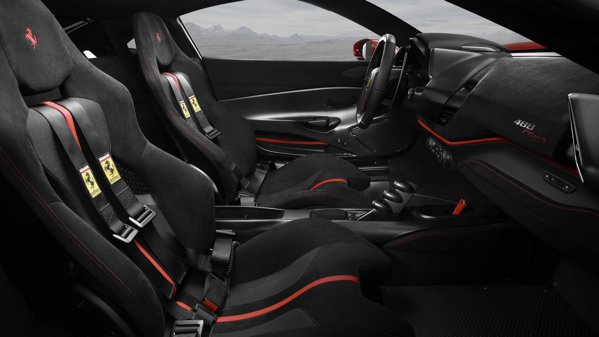