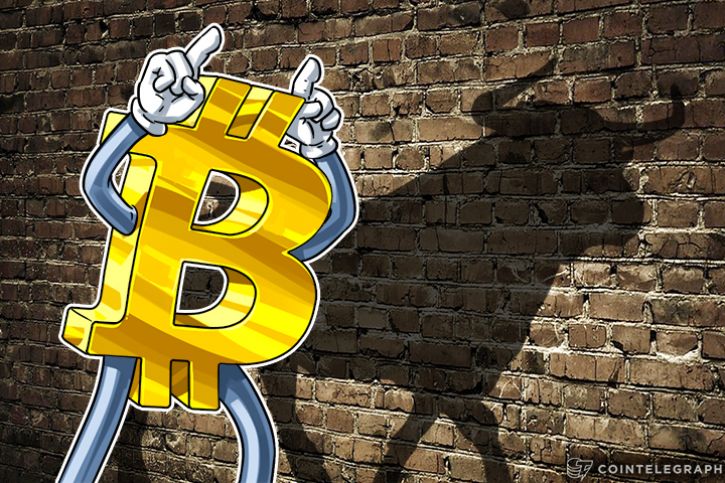 Bitcoin (BTC) is currently enjoying support levels around the value of $ 8,800. However, the King of Crypto is going through a hard time over $ 9,300 and this seems to be the new level of resistance. BTC is currently trading at $ 9.155 at the time of this writing. Since then, this level has allowed the rest of the market to recover from the drop experienced yesterday during the International Labor Day.

Using the rally data we saw in December of last year, a trusted Bull managed by Bitcoin (BTC) will be confirmed when the King of Crypto reaches levels of about $ 12,000. This was the value reached by BTC on December 3, 2017. Later, BTC reached a record high of $ 19,974 on December 17. This bull managed by Bitcoin lasted exactly 2 weeks, but was followed by the now infamous drop in the markets that saw the BTC touch the initial level of $ 6,500 on April 1st.

This then questions whether crypto-markets really need the rapid growth that everyone wants.

Because the volume of the entire market maintains its levels, the total market capitalization must rise to a constant level. Currently, the total market is valued at $ 426.143 billion and has fluctuated around this value with a small deviation for the past week.

The Crypto-market must first build investor confidence while maintaining good levels and low volatility. The new investors will not only come from Wallstreet, but from the normal global citizen who wants to be part of something revolutionary.

The problem with traditional investments is that it is no longer accessible to someone with $ 100 to be saved at the end of the month. That individual would rather spend it out for fun. With cryptocurrencies, that $ 100 can be used to buy a bunch of coins and tokens and then instill a sense of ownership for the crypto owner. The same $ 100 can still buy a fraction of a BTC and make the owner very happy while resting in his digital wallet.

Satoshi Nakamoto's main vision was that financial power was transferred to normal guys like you and me: away from banks and large financial institutions. Peer-to-peer transactions were what Bitcoin was founded on and should be the reason why its value should rise. Not through large, solid investments.